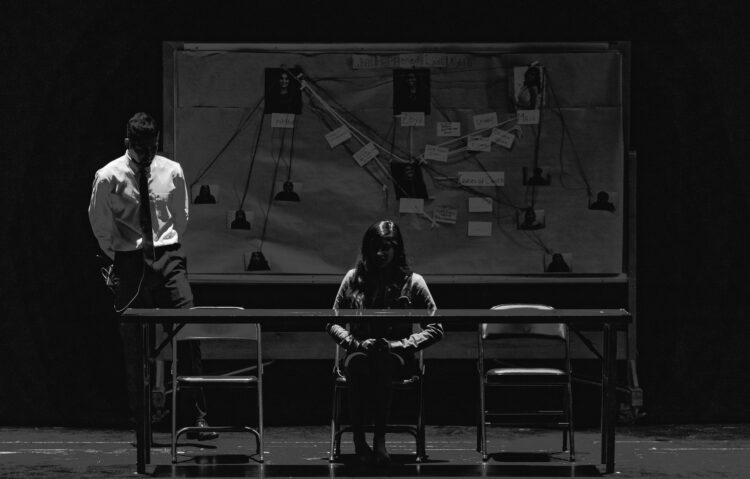 How would you feel if you search recent Pasco arrests and see the name of a Sheriff? But that was the case in 1984. Sheriff John M. Short was in charge of the Pasco County sheriff department in the 70s and 80s. Many people were surprised how he managed to survive for that a long period with so many controversies trailing him. Criminal activities in Pasco County were not the major focus during his tenure. Rather it was the Sheriff’s actions that were debatable. Newspapers reported cases of a Sheriff committing crimes in Pasco.

Perhaps the first major controversy surrounding Short’s professionalism was the secret investigation of individuals for drug dealings. Sheriff Short had requested for a higher budget, and some prominent figures opposed it. He eventually won the fight, and a little after that, launched operation CUP. In this special undercover operation that the Sheriff tagged Operation Clean Up Pasco (CUP), some influential residents of East Pasco were placed under surveillance. Short hired two veterans, Ronald Bayless and Ronald Mock, for the operation while his rich deputy, John Moorman, financed it. However, it was alleged that only people who were against the shorts budget fight were on the list. The operation lasted between 1981 and 1982, there were no Pasco County arrests, and none of the people on the list was ever linked with any illegal activity.

During the investigation, Short used two girls, one 17 and the other 18, as undercover that sometimes offered sex for drugs. It was established that the younger girl’s mother had earlier approached the office of the Sheriff reporting her daughter as a runaway. She sought the Sheriff’s assistance in finding and bringing her back home. Unknown to the mother, the Sheriff was using her daughter for investigation.

Sheriff Short had a friend, Michels, who was in charge of the Sheriff’s election campaign. Michels also recommend ed many officials with questionable background for employment. Most of these officials provided false information in their application forms. A local newspaper reported that a minimum of 25 out of the 195 deputies in the Sheriff’s office had criminal records. When the department officially investigated this allegation, it was discovered that 53 officials out of the 360 people working for Short actually had criminal backgrounds.

Another high-profile scandal involving Sheriff Short was the murder of Joseph H. Donahue. The Sheriff reported this tragic crime in Pasco as suicide. Donahue, a former Sheriff’s Captain, was found dead in his bathroom. He had his legs crossed and his hands folded on his chest. A revolver was beside him with four rounds of live ammunition in his blood. Yet, short concluded that it was a suicide so he made no Pasco County jail arrest.

The expert that review

the violent case reported that important evidence was destroyed during the investigation. That was not the only case where the office of the Sheriff would be accused of destroying pieces of evidence. The same was the case with the death of Ernie Haire, a car dealer.

Sheriff Short was accused of several malpractices, unprofessionalism, and mismanagement. It was reported that he has personal business dealings with several of his staff, most particularly his deputy, Moorman. It was believed that he bought many properties through Moorman and other subordinates in his office. Specifically, Short carried out business transactions with eight of his staff.

While Short had a good relationship with some of his staff, he detested some. Sadly, he let his personal relationship influenced his management of the office. While staff who filed false reports and accused of ties with criminals were left untouched, two deputies, Al Denning and Victor Morris, that were against Short, were fired because they took an unauthorized coffee break.

At the root of this revelation about Short’s atrocity was the popular Pasco’s newspaper, St. Petersburg Times. After series of publications by the newspaper, the National Sheriff’s Association released a report criticizing Sheriff Short’s actions and recommended changes and criminal investigation in Pasco. This was followed by suspension, and official charges of misconduct were laid against him and many of his deputies. A criminal investigation took place. He was investigated by the Pasco County grand jury, which indicted him. Four of his deputies and two other people were also indicted.

Short was finally removed by the Florida State Governor, Bob Graham, and replaced with an interim Sheriff.