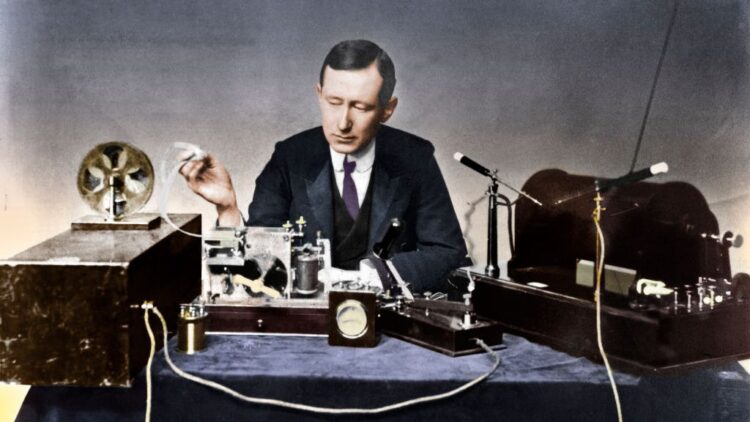 Radios are still a common technology in cars and homes in the contemporary world. During their inception in the 1800s, it took much time for them to find its way into the mainstream and take over households. The amazing radio technology marked one of its  important dates in radio history during World War II .In the modern day, radio is still more popular than television all around the world. It has evolved in line with the current technology and satellite and online radios are the most popular. Here is why radio matters;

Radio is instantaneous. It provides breaking news immediately and up to date events among other content like advertisements. Radio requires less production time and equipment and it provides an easier mode for remote coverage on air by feeding high quality audio to the station over IP and other networks. They are more reliable compared to television whose production time and resources are vast.

Radio is a tried and true way to reach potential customers in a cost effective manner. It works. Radio advertising has the best ROI of any media in America. Advertisers can reach an engaged audience that is actively interested in their services or products, and we’ve been able to prove this with our own clients.The majority of listeners (77%) tune in to hear specific names they recognize, voices they like, or songs they like.According to Nielsen, the average listener is home for an average of two hours per day. That’s six hours while you are awake and at home. Radio reaches home.

Radio is a natural way for businesses to market their products or services and reach a wide audience. This is particularly true of small businesses, which benefit from a low-cost marketing method that’s easy to use. Radio has the power to create the kind of brand loyalty that can make or break a business when used strategically.The challenge is that radio is changing. What was once a source of entertainment and information is now being superseded by internet technology and streaming.

Radio stations are responding by cutting down on locally owned programs in favor of syndicated content. And while there is some national talk radio programming, it’s not particularly effective when you want to drill down to your local area.That means the big national players – which are often generic, cookie-cutter shows – are becoming more and more dominant on the airwaves. You end up hearing the same content wherever you go.

Furthermore, radio is cost effective in its nature of coverage unlike most streaming services that require new paths for different listeners among other more inputs. For radio, only one transmitter covers the entire area with whichever number of listeners.

Also, radio is more efficient especially during emergencies. Emergencies come with glitches such as failure of internet and cellular telephone network and it is at this point whereby radios come in handy. During such times, people rely on radio stations to provide information on time to the public. Radio devices are available in portable battery powered forms that can also be handy during emergencies.

Lastly, radio is mobile and reaches everyone. Automobiles are designed with radio as their dashboard and household devices with inbuilt radios such as mobile phones, and speakers. This makes it easier for people to access radio services from wherever they are. If you are in traffic you will listen from your car and if you are at the gym you can listen from your phone and so on.

Radio still remains as the most reliable and cost effective mode of communication even in the new age. It is the most effective way to deliver information and breaking news as fast as possible. In an era where people are constantly on their phones, radio remains a consistent source of information in the form of news, traffic updates, weather updates, interviews and entertainment.