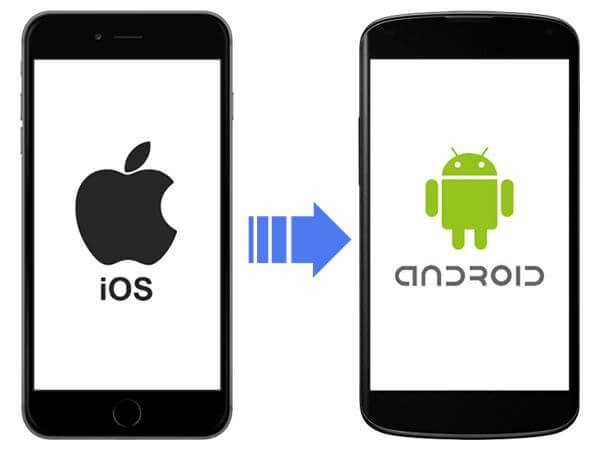 The race between Android and iOS is never-ending that we all are a part of. Either start with iOS or Android, there comes a time when you will switch to another platform to enhance the user-visible and target the audience.

There are no significant ways for the iOS, Android, React Native, or Xamarin developers to tell where to start first. The apps on Android or iOS is a way to increase your visibility and ensure that you can reach a level higher to grow in business.

However, if you already have the app on the iOS platform then why would you actually consider going for the Android? Here are the major reasons that made the iOS app developers go for the Android platform as well.

iOS might be the best platform to generate revenue via the mobile app but if you are focusing on attracting a large audience then Android is your platform. In Denmark, the UK, the UA, Ireland, Canada, and Australia, iOS is the most famous platform. Almost all the users have the iPhone that they love and flaunt.

Irrespective of such a wide audience, Android is dominating the market since a number of apps are on the Google Play Store for absolutely free for the users. The market domination makes the iOS developers consider switching their apps from iOS to Android.

The large enterprises, small and medium-scale companies, all are slowly moving towards the Android platform after ruling iOS. Especially in Asia and Eastern Europe, Android is growing at a rapid rate with a number of mobile app monetization methods to generate higher revenue.

Many iOS developers believe that iOS to Android fragmentation is extremely scary to watch and can be a huge pain. However, what they forget to consider is that the Android platform is extremely diverse and huge in nature.

Due to this enhanced popularity, Google has easily tackled the issues that were surrounding the fragmentation. As a result, the developers can use the tools easily that allows the apps to adapt to the specific pixel and screen sizes.

Even the pixel density can be managed elegantly at this pace that makes the developers a fan of the android apps. Not only this, but Google has also solved the issue of layout and can support all of them with the same codebase. There are more than 20 resolutions that are supported by the Android SDK that is hard to ignore.

The native Android apps are easily developed with fewer device support to launch the basic level in the market. When the time of the mobile app development for android will be minimum, so will be the cost. It goes hand in hand that makes it easy for companies to target audiences at larger platforms without investing a lot of money.

Firstly, Android OS and devices must be able to support the app. Secondly, the app must be of high quality and have the X-factor that keeps the audience hooked to it. No user will invest money in Candy Crush Saga if it wasn’t attractive enough to keep users stick to the screens and match candies.

When you have iOS features plus one extra that there are just so many reasons to jump for the Android platform. It is a way to attract users and also to help the developers to develop the app with some extra features.

The feature set includes the widgets, physical back button (that makes users vary of iOS), push notification, default apps, Android intent, and so on. There is just so much that is available in the Android apps but is absent in the iOS that makes the developers go for the Android apps.

These are the major factors that make the Android platform a great way to widen the reach of the app in the market. However, no one is saying that you can be on iOS and Android both. There are apps in the market that run smoothly on both the platform, targeting the audience, and generating revenue.