Reason Why Women Test Men is Essential to Know 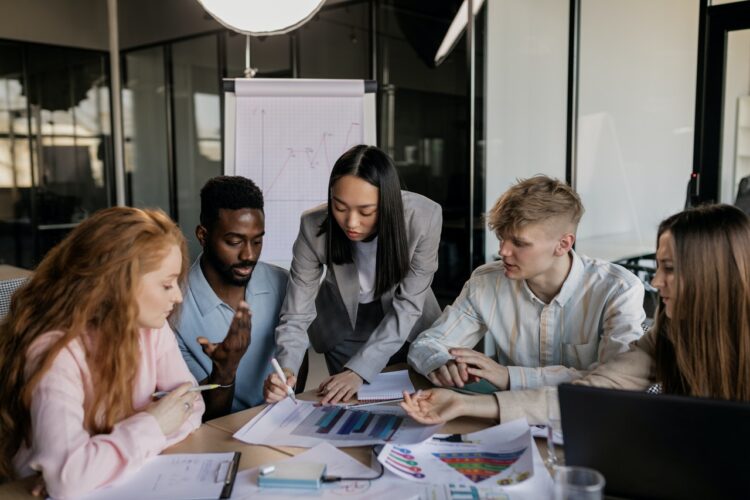 Most men assume when a woman is testing a man it is that she is being annoying and she is doubtful and doesn’t trust the person. Actually, no! No woman can just sit around and look pretty or sit around like a monument. If she wants to commit in a serious relationship it is her complete right to double check and get to know about the other person better and test them in any way they want to be pretty sure, well for some people it is like investing your time and life, so why not be sure about it.

You will find various blogs and articles regarding women and relations on this website which will help you out to better understand and ease on with your situation as well.

1. Are you Emotionally Stronger than Her

It is very important for women to know how emotionally strong a man is. Being emotionally fragile like most women are, they want the opposite partner to be stronger in this aspect and more mature about it so they can handle situations well. Being emotionally weak can be a no no for her because that will make two people collapse together in a weak situation making the circumstance worse instead of it being solved. It takes courage and an emotionally strong man to handle a woman because they come with different phases.

2. They Want to Be Sure You’re Worth It

Coming into a serious commitment or relationship requires time and energy investment and no one would want to invest in something that would not be long lasting. Women also take tests to be sure whether the person they are dating is worth it or not and is he sincere or serious towards this relationship the same way they are. They want to be sure that both are on the same page. They even want to be felt worthy that the man is making efforts for them and makes them feel wanted.

4. They Need to Trust

Trust is built over time and with situations that occur women need to test men on this because already being in doubt this is an area which they want to be really sure about whether they can trust the man they want to be with and if he trusts her. In partnerships, trust is vital because it helps you to be more open and generous. If you trust your spouse, you are more inclined to be forgiving of their flaws or annoying habits because you believe in them and know they have your back.

Sometimes with testing men they also test themselves by keeping them in situations in which they see and get to know whether they are attracted to their partner in the way they should be and feel confident towards them. Attraction that turns into love is important and if it just stays a normal attraction is sort of like a red flag. Also if they aren’t attracted to you and cannot feel deep feelings then obviously you’ve failed the test.Attraction is important in our relationships and in helping us overcome romantic difficulties. When we are attracted to our partners, we are more ready to overlook flaws and try to compromise when conflict arises.

Women test men for various reasons but none of them are to annoy the other person it is just for their own surety. Hope the above reasons are enough to make both women and men understand why testing is an important part in the initial stage of the relationship and how it can actually make it into a concrete serious relationship later on.