Spiritual Numbers: How Numerology Can Influence Your Life 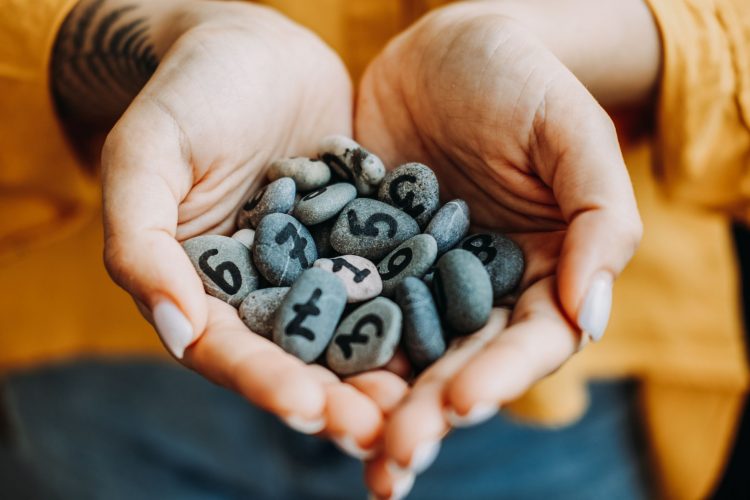 Numerology is a highly sophisticated and specific method of divination. Utilized to comprehend and read the energy that surrounds us. To grasp the fundamentals of numerology, we must first investigate the significance of each number in numerology and what each number represents. Numerology has a long and illustrious history that can be traced back to Ancient Egypt.

It is also utilized in various other fields, such as Tarot and Astrology. It is an essential discipline in its own right, even though it is applied in other areas of study. Numerology is one of the most in-depth studies of the symbolic meaning of numbers since it is predicated on the idea that there is a divine, synchronistic, and meaningful relationship between numbers. Visit NumerologyPath.com for more information.

This also involves how they correspond with how things work in the physical world. Numerology is a form of analysis that uses a person’s date of birth to make predictions about various aspects of that person’s personality. Numerology allows for the reading of the energy that is contained within every number that is present. Are you ready to know more about numerology?

We’ve got you covered! In this article, you’ll learn about:

What is the Origin of Numerology?

For thousands of years, people have witnessed numerical repetition and synchronicity. Chaldean numerology is based on ancient Babylonian rituals, while Jewish mysticism is explored through Kabbalistic analyses of repeated numerals in the Old Testament. Many occultists believe that the occurrence of 11:11 is related to the tetragrammaton — the unpronounceable four-letter name for God of Israel.

The most widely used numerology today is based on the teachings of Pythagoras, an ancient Greek philosopher. Pythagoras was a skilled mathematician who wasn’t only interested in numbers. He believed that the physical world was an aggregation of the energy vibrations of numbers and devised a system in which letters matched integers.

This practice investigated numerical interconnection – the concept that everything is aligned by non-physical forces best represented through numbers.

How do you calculate your Numerology Life Path Number?

Analyzing the date you were born is the most straightforward method for getting started with working with numerology. In numerology, the goal is to discover the fundamental number behind everything. To accomplish this, you need to eliminate digits until you get at a number with just one digit, omitting the digits 11 and 22, known as Master Numbers.

Also, your Life Path Number reveals not only the essence of your experiences but also why things have happened in the past, the present, and the future. In other words, it builds an ordered and structured system that sheds light on your previous experiences in life.

Let’s say your birthday is August 15, 1987. You will reduce each component of this date to a single digit to determine your Life Path Number:

What are Master Numbers?

Traditionally, when calculating our life path number or any other numbers in our numerological portrait, we divide them into single digits. This rule, however, has two exceptions: 11 and 22. These unique numbers are known as “master numbers” and have more significant potential than others. What makes them so unique? They have two identical digits and potent numbers that can be doubled.

The number “One” is the numerology’s leader, and the number “Two” is the harmonizer. Combining these identical numerals generates a lot of energy and power—in both positive and negative ways. It’s worth noting that master numbers are typically present in our life path numbers. If they appear in your numerological portrait, they should be added by a single-digit number.

What are Soul Numbers?

Your soul number, also known as the soul’s urge, indicates your deepest desires in life. It represents what your soul longs for in this world. It is the essence of you and what you require to be happy. Unlike the life path number, produced by adding your birthday numbers, the soul number is derived using the Pythagorean number system, which allocates a single digit to each letter. A is one, B is two, C is three, and so on.

What are Angel Numbers?

You’re already familiar with the concept of angel numbers if you’ve ever made a wish when the clock struck 11:11 or given a glance when your coffee order reached $7.77. Angel numbers, such as the 0101 angel number, are a repeating sequence of numbers that serve as messages from the universe to you.

Each number in numerology has an energy vibration; the more you see that number, particularly in a sequence, the stronger the vibration becomes. Angel numbers are generally found randomly: the time on the clock, your receipt, or in a book you’re reading. If you notice a number repeating itself regularly, don’t dismiss it! It might be the cosmos attempting to communicate with you.

Numerology is undoubtedly a helpful technique one can use when it comes to making sense of things in their life. You should give it a try; after all, you may find that it will change your life.

What is the most interesting aspect of Numerology?