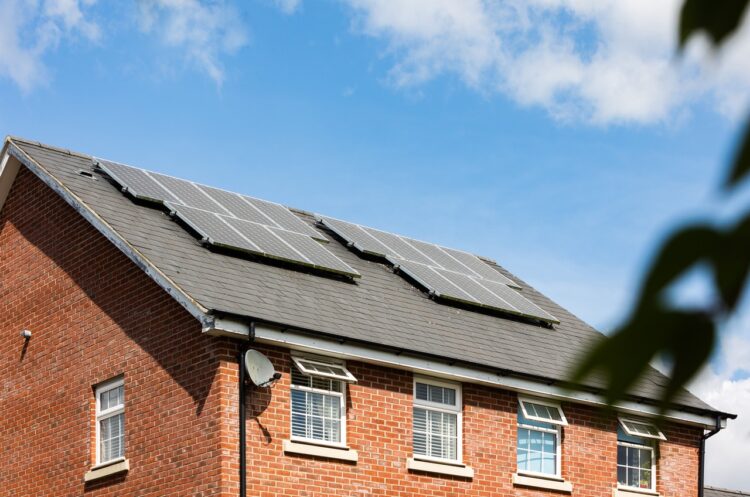 When Tesla, the electric car manufacturing company, announced its new solar roof in 2016, it took the world by storm. No one was surprised when, by 2019, the product had been established as not only of the best possible quality but of exceptional performance.

Being such a popular brand, it is only natural that it will invite much curiosity, both from prospective buyers and tech enthusiasts. We have compiled a list of answers to all you might have wondered concerning the Tesla solar roof. Click here for your solar panel installation services.

What is Tesla solar roof?

The Tesla solar roof is a roof that has photovoltaic shingles (shingles that can produce electrical power from the sun’s rays) which produce solar energy which you can then use in your home.

Not all the shingles are photovoltaic, and the non-photo voltaic ones are placed alongside the shingles which are. As cool as it is, it still looks like any other roof, a least, from down below. You’d probably be able to tell the difference if you looked down on it, however.

How much does Tesla solar roof cost?

To tell the truth, we don’t know as this number varies. It all depends on the dimensions of the roof over your house, which we’re betting you don’t know offhand. Never mind; Tesla can help you estimate your roof size if you need them to. Only then can they give you a price estimate.

How long does it last?

Tesla solar roof is estimated to last at least 25 years, though since the first solar roof was produced only 8 years ago no one knows if that is accurate. However, the company seems very confident it will easily last the term; they provide three separate 25-year warranties on each roof. And if that doesn’t scream confidence, we don’t know what does.

Is Tesla solar roof available wherever I am?

Unfortunately, no. At the moment, Tesla is only available in some American states. The company is currently working on expanding their delivery, so while we may not have our own Tesla roofs right now, we likely will in the not too distant future.

How much electricity can the Tesla solar roof produce?

What happens if a tile gets damaged on my Tesla solar roof?

You can easily get your tesla solar roof repaired in the event it gets damaged. However, try not to take any chances. Do not allow anyone who is not a professional on your roof to avoid unnecessary damages. You know what they say: better safe than sorry.

No, they do not. Your Tesla roof will manage just fine without human help, thank you very much. However, you might want to clean it occasionally, to improve energy generation. However, this is purely voluntary as Tesla solar roofs are considered to be self-cleaning.

How do I purchase a Tesla solar roof?

Order one. You don’t have to even leave your home; just get on the internet and visit Tesla’s official website.

If you want to purchase a Tesla solar roof, we only have one answer for you: get one immediately. It’s a great investment, which we assure you, you will not regret.