The Best Supercars You Can Buy in 2021 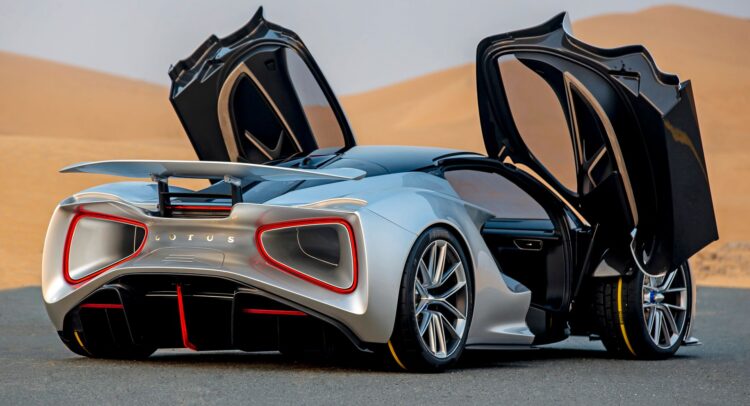 The supercar market is constantly filled with exciting choices. Whether you want to get a car that is six-cylinder or 12, or whether you think it should have rear-wheel drive, be practical in an everyday setting, or the most extravagant vehicle people have ever set their eyes on, there is something for everybody in the market today. As such, the below list of some of the new supercars of 2021 has been put together.

Out With the Old and In with the New?

It may well be that you are an avid collector of the extravagant and, as such, would like to get rid of your current supercar in order to get the money and make space for a new one. If this sounds like you, then you should head over to a site such as We Buy Exotics who are Ferrari buyers. They will be able to give you a competitive price for your vehicle, which will help you in purchasing your new one. If you aren’t sure what car you want, see the below guide which has provided some helpful suggestions.

The newest C8 Corvette has switched to a mid-engine layout for the first time and comes in a right-hand drive, which is very exciting. This car packs one hell of a punch, as thanks to its 488 brake horsepower V8 engine, it’s able to go from 0-60mph in a staggering 2.9 seconds. The only downside to this car is that it does lack a bit of its aggression when really pushed to its limits. It can understeer at times; however, given it is available for a reasonably low price, these mild limitations are understandable.

What kind of list of supercars would this be if the ever-popular and ever-sought-after mammoth that is the Audi R8 didn’t make an appearance? It has recently had a bit of a facelift and looks even more stunning than it has done in previous years. This car is also incredibly fast as well as good-looking, plus, thanks to its design, it’s also very easy for you to live with. It’s certainly a supercar you could live within your day-to-day life given it’s easy to get in and has great visibility all around too.

The days of Ferrari’s old V8 screamers are long gone, but that doesn’t mean Ferraris are not still rolling out some of the best supercars on the market. Yes, the F8 Tributo is a testament to blending clever technology and a good old chassis nous. It’s a car that is one that you can get on board with incredibly quickly.

There is a huge amount of power that goes into the rear of this car, but it is still very approachable. It is also incredibly fast, despite the fact, it has a reasonably dated interior design. The exterior, however, is nothing short of a work of art, bringing the sleek designs that make Ferrari the notorious brand they already are.