The effect of the pandemic on digital dating trends 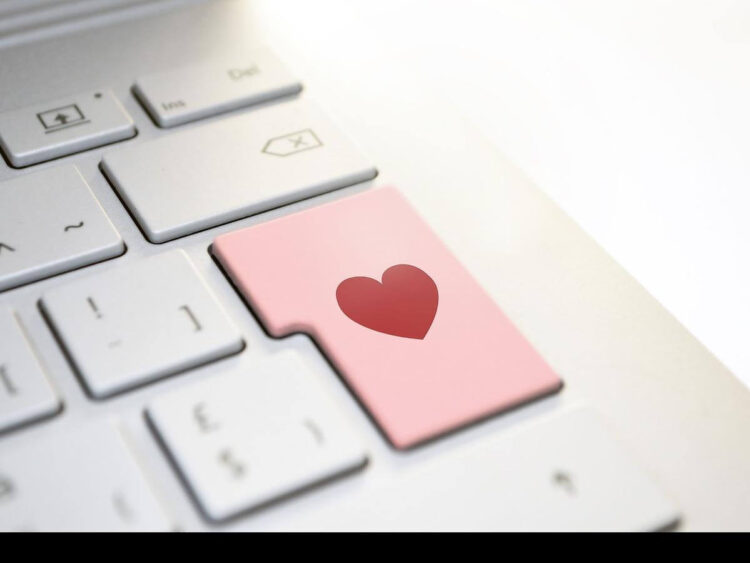 It’s been almost a year and a half since a Chinese city relatively unknown in the West – Wuhan – reported the world’s first recorded case of COVID-19. This spread like wildfire, forcing us all to adjust to lockdowns, mask-wearing, and social distancing. Every aspect of modern life has been affected, not least the way we socialize. Here we examine the extent to which the pandemic has impacted digital dating trends.

People are being fussier about going online

A long time ago, online dating was saddled with some unfortunate preconceptions. It was sometimes regarded as a last resort, aimed at singles who hadn’t been able to connect in ‘normal’ situations. Those stereotypes diminished as more and more people began recognizing the opportunities on offer – and rather than spending money on socializing, singles were happily engaging via their computer screens. The pandemic has had a contrasting impact on digital dating trends. On the one hand, dating site is welcoming even more newcomers, with people becoming wary of mixing with strangers in the real world. But the widespread climate of apprehension about social contact has meant some singles would rather get to know a prospective partner in person, rather than browsing through endless lists.

Singles are taking time to build a rapport

One reason for the popularity of dating services has been the efficient way they allow people to connect, developing a sense of chemistry by flirting in the relaxing online environment. The pandemic has instilled an atmosphere of caution, prompting individuals to be warier of arranging to meet prospective partners. Instead of the customary questions that might have been introduced into conversations, such as favourite holiday resorts, or pastimes enjoyed, more pertinent queries will be tabled. Examples might be, ‘have you have your anti-Covid jabs?’ or ‘has anyone in your social circle been adversely affected?’, The couple might eventually get round to planning a liaison, but only once the air has been cleared.

This desire to paint a more accurate picture of a potential candidate for romance will have its most noticeable impact on the trend towards casual dating. Numerous online outlets are catering to this end of the relationship market, with websites offering ‘geolocation’ tracking using satellite technology, pinpointing the whereabouts of other site users in real-time. For those focused on ‘no strings attached’ encounters rather than anything longer-lasting, these meetings can be organized based on no other criteria than whoever happens to be in the vicinity. If there were once question marks over these informal liaisons, such as someone’s previous history, an equally potent worry about virus contamination is now being added to the equation. There will always be people who are fixated on casual encounters, but even the most uninhibited individuals will be aware of the risks posed by the pandemic.

Careful planning is required before a liaison

Before 2020, many dating sites would encourage their members to congregate, with some going as far as to arrange group outings and other forms of social assembly. The trend would be for these websites to become more like communities for like-minded individuals, rather than simply matchmaking resources. Nowadays, anyone putting forward suggestions for a gathering must pay close attention to anti-Covid measures.