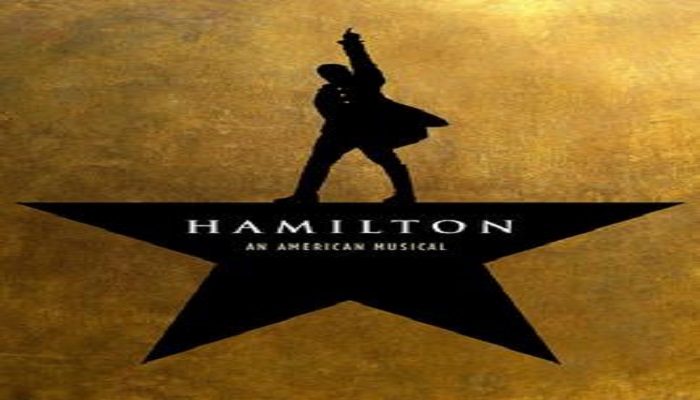 The world is opening up again, and for some people that means one thing: a trip to Manhattan’s theatre district to take in a show.

The area around Broadway has been the center for theatre in New York City since Roger Hammerstein first opened his Victoria Theatre on West 42nd Street in 1899. Broadway has since become a bustling theatrical district containing dozens of theatres and plenty of opportunities for good eating and drinking. The most highly anticipated plays and musical theatre productions usually debut on Broadway. Well-established musical theatre productions also roost for many years in the area. Here is a quick guide to the hottest shows on Broadway right now.

Box office tickets fly out at an incredible pace for Lin-Manuel Miranda’s huge hit musical about American founding father Alexander Hamilton. Sung – and rapped – by an all-star cast, Hamilton tells the story of America’s founding fathers through the lens of contemporary cultural issues. The issues present during the birth of America ring true through the ages, which has made their presentation contemporaneously by Miranda immensely powerful.

Hamilton has become an absolutely vast cross-generational smash hit. A huge following among teenage musical theatre buffs has ensured that the fandom surrounding the musical hasn’t become as stale as for other musicals. It won the 2016 Pulitzer Prize for Drama, as well as 10 other prestigious awards. Hamilton currently calls the Richard Rogers Theatre on Broadway home.

The Book of Mormon

Opening to rave reviews on Broadway in 2011, The Book of Mormon takes a sly and surprisingly warm satirical pop at the perils of friendship and over prescriptive religious belief. Written by Trey Parker and Matt Stone – who became known for their satirical television show South Park in the 1990s – The Book of Mormon follows two young Mormon missionaries as they travel to an impoverished land in search of spiritual satisfaction (and perhaps a little bit of infamy). The New York Times hailed the play as something of a musical miracle.

A stunning musical retelling of the Greek myth of Orpheus and Eurydice, Hadestown invites you to descend into hell itself. The Broadway production has won eight Tony Awards and been nominated for 14. The story is simple: Orpheus travels into the underworld to save his lover. The visual sumptuousness, perfect choreography and incredible score make this a genuinely refreshing production. Unusually, Hadestown began its life as an off-Broadway production in Vermont, the home of its creator Anais Mitchell.

Fresh retellings of classical myths are nothing new on Broadway, but Hadestown has been widely acclaimed as the best of the bunch, and has developed a huge following.

This bombastic theatrical adaptation of Baz Luhrmann’s hit movie about bad romance isn’t exactly complex viewing, but it makes for a wonderful night out. Alex Timbers directs this high pomp production, which does not shy away from maximalist extravagance. Don’t expect depth, but do expect to be dazzled.