The Importance of Genome Screenings for Specific Populations and Ethnicity Groups

In the 1930s, scientists discovered that by looking for antibodies in your blood, proteins were present that could resolve biological relationships. In the 1970s, the Human Leukocyte Antigen (HLA) was found.

This protein (HLA) is only found in white blood cells, and it determines exclusion (whether there is or is not a biological relationship), with an 80 percent success rate. HLA testing has drawbacks is it time-consuming and requires a large blood sample that must be less than a few days old. The search was on for a more accurate, quicker method of detecting illness and hereditary diseases. 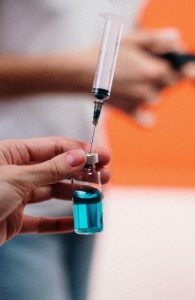 The British scientist, Alec Jeffreys, developed a technique called restriction fragment length polymorphism (RFLP). It uses the fact that some regions of the DNA helix have patterns that repeat many times.

Different individuals have different patterns and Jeffreys developed a test to measure the length of these patterns which look a little like a bar-code. Although this development was a huge improvement, the test still required a relatively large sample of DNA.

By the 1990’s Polymerase Chain Reaction (PCR) DNA testing was created, this method could be automated, and required a relatively small amount of DNA, which could be collected on a swab. This made DNA testing, quick, fully accurate, and affordable.

Have You got Neanderthal DNA? 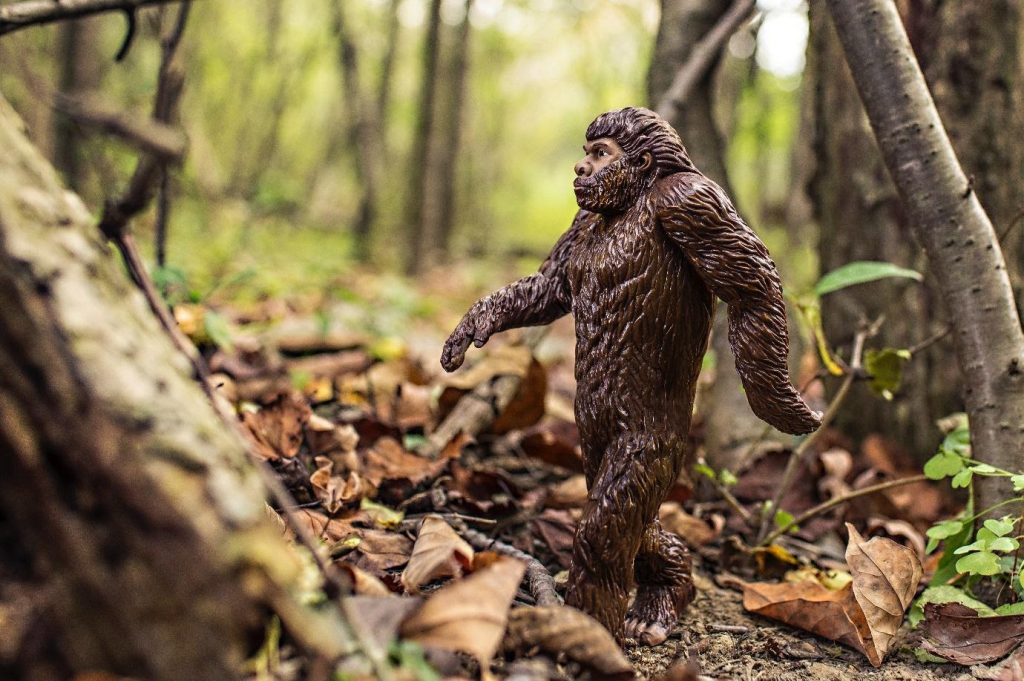 Affordable DNA testing had opened a surprising number of applications. It is now possible to trace your ancestry and discover what regions of the world that you originate from and your ethnic background.

It can be tricky to determine your ethnicity from the data, let alone interpret the information alone. Not all companies take care to ensure the DNA has been processed properly. Before you spend your hard-earned money, you may wish to visit the DNA Weekly website, where you will find unbiased reviews of what each DNA testing company offers and how reliable they are concerning one another.

2017, the study showed that people of Caucasian descent have small amounts of Neanderthal DNA, as Neanderthals mated with the ancestors of modern-day Europeans. This Neanderthal DNA was shown to influence sleeping patterns, making you more likely to be a morning person or a night owl. It also influenced traits like hair color, sun-induced skin lesions, mood disorders, and even smoking. 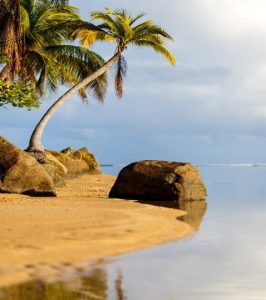 Sickle Cell Anemia is a genetic condition that affects the red blood cells and their ability to provide oxygen to cells in the body. It is common in individuals of African and Caribbean descent.

It has been estimated that ten percent of African Americans in the United States is a carrier for sickle cell disease. A  mutation in the HBB gene which is responsible for providing the code to make beta-globin A blood sample allows generic testing to see if there are disease-causing mutations in the HBB gene. A person of African and Caribbean ancestry may want to have an HBB test to ascertain whether they could pass the mutated gene to their children.

It is important to remember that just because you have a faulty gene does not necessarily mean you will get sick or you will pass it onto your children. Kids must receive a faulty gene from each parent before they get sick. 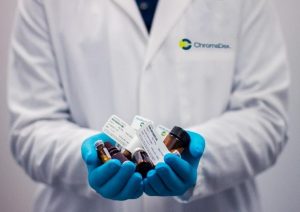 People of European descent are likely to get tested as carriers for cystic fibrosis. About one in 25 people are carriers. A mutation in the Cystic Fibrosis Transmembrane Conductance Regulator (CFTR) gene causes the disease.

To develop the disease, both parents must be carriers of the mutated CFTR gene. If only one parent has the mutated gene, then the child will only have one copy and be a carrier and not experience any symptoms.

In 2005 the FDA approved the first DNA-based blood test to help detect cystic fibrosis. The test helps diagnose cystic fibrosis in children and identifies adult carriers of the gene

What is importance of the hotel in Kolkata tourism?

When Should You as a Parent Start Buying For Baby?

What Are Lash Extensions And How Do I Find The Best Lash Artist For Me?

8 Benefits of Getting Your Hair Cut by a Professional Barber

Reasons Why You Should Earn a Second Degree

Last Minute Easter Gifts That Everyone Will Love

How to Clean Brick: An Interior and Exterior Guide