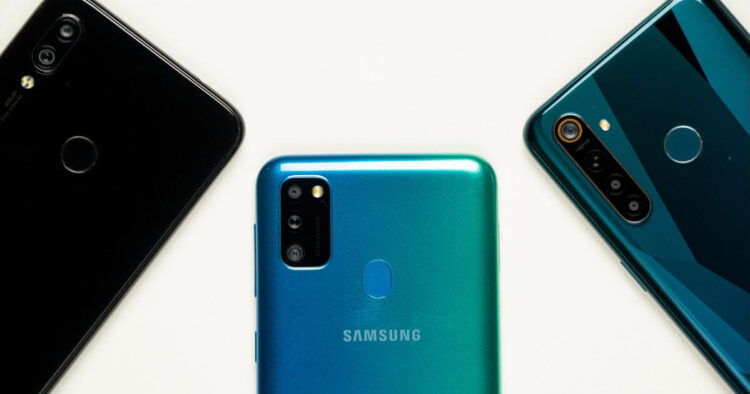 Samsung has been a part of the smartphone industry for years. It is easily one of the most sought out brands in the world because of its capability to produce premium phones at a much lower price compared to other brands. Samsung latest mobile phones have come in the top three for the past decade. To understand why here’s a list of some of their best mobile phone released in 2020: 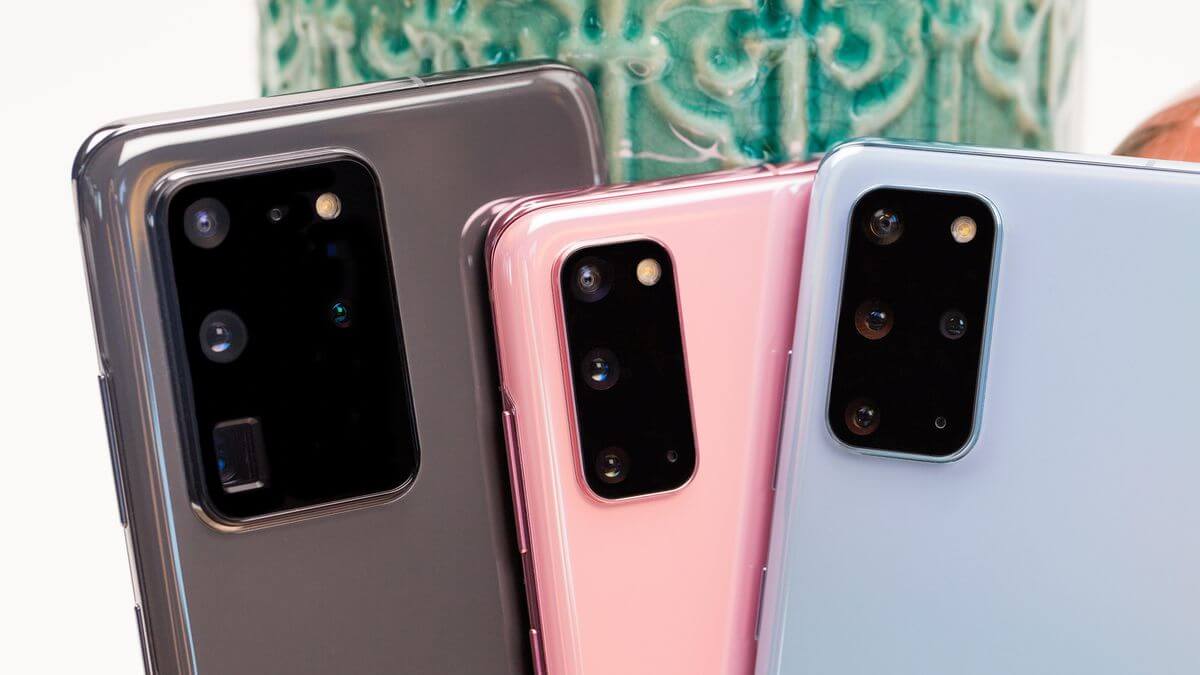 The Samsung galaxy note 20 ultra’s operating system can be upgraded from Android 10 to Android 11, One UI 3.0. This customization allows the user to get the best phone according to their needs.

The Samsung Galaxy S20 has almost the same specification as the Samsung galaxy note 20 Ultra. This phone also allows you to upgrade your mobile operating system from Android 10 One UI 2.1 to Android 11 with One UI 3.0. You can also upgrade your storage from 128GB to 512GB.

Samsung loves to introduce new and improved phones every year. As time progresses, technology becomes more advance with the span of one decade, and because of how fast-paced the world has become, phone brands like Samsung try to bring products that work just as fast to meet customer demands.