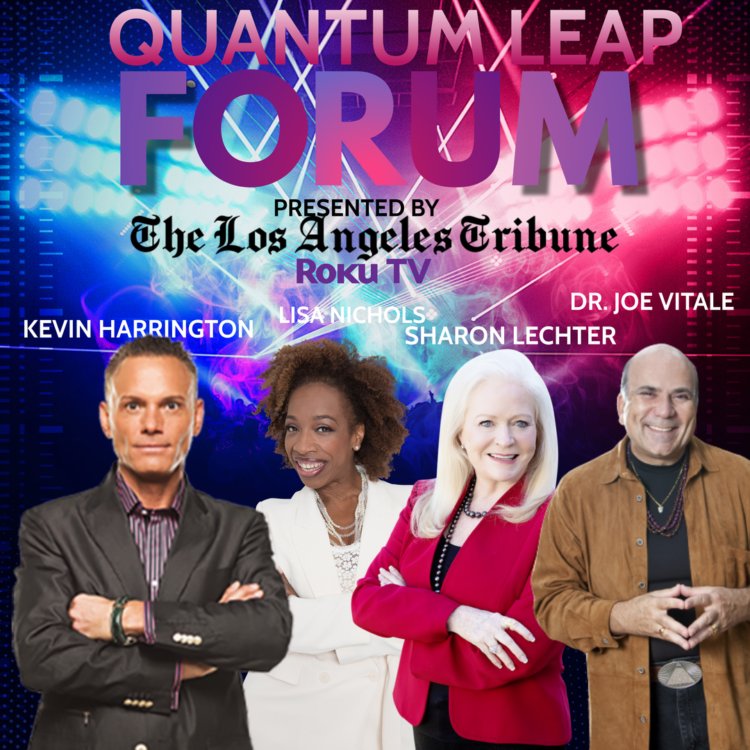 The historical News Outlet from Los Angeles has been reshaped and re-designed with a new leadership team aiming to change the target audience to more millennials and younger viewership. With more and more people going away from traditional print and heading toward digital media it has become a challenge for different media outlets to pivot and change.

The new partnership with ROKU TV has enabled the Los Angeles Tribune to reach an audience of over 50,000 people from around the world that now have access to the LA Tribune TV network. This is aligned with the new vision to take the name which has been a part of the Southern California Ethos since 1886 into a new direction of digital media. One of the unique endeavors of the tribune as been to bring together some of the most prevalent thought leaders into long format video productions/events including some that have featured New York Times Best-selling authors, Sharks from “Shark Tank” and even speakers from the hit personal development film “The Secret” this unique approach to modern media has helped redefine how the community sees the role of traditional newspaper brands.

The mission of the Los Angeles Tribune is part and parcel with the historical approach of making a positive social imprint in the community. Now that we live in an interconnected world where information is no longer just localized, this has led to an approach to make the global community a better place with content, journalism and op-eds both in print, online and digital that are aligned with the values of the organization.