The story of only fans 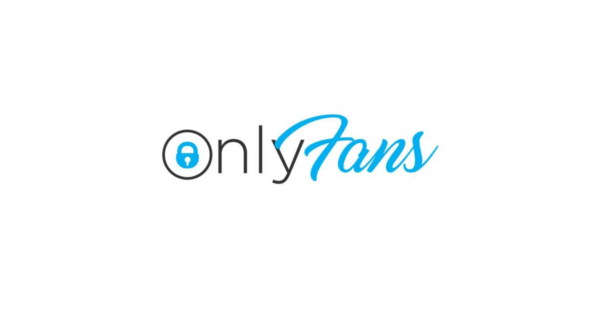 Only Fans is a subscription-based multimedia provider located in London. Material providers can profit from “fans” who subscribe to their content. The site is popular among sex workers and is frequently linked with them, but it also features the work of other content providers such as singers, physical fitness gurus, and other regular online contributors.

Beginning of the social platform

On August 19, the website stated that beginning October 1, 2021, it will prohibit users from posting sexually explicit content. The repercussions were swift. As soon as the announcement was made, some sex workers departed the premises to seek alternate employment. The prohibition, according to sex workers and campaigners, puts their lives and livelihoods in jeopardy. And that huge chasm in trust isn’t going to heal itself any time soon.

Only Fans said that the restriction was imposed because, despite having a large number of users and producers on the app, they were unable to attract enough investors. However, in a tweet sent out a few days later, the business stated that it had “received guarantees essential to maintain our diverse artist community.”

These producers and influencers post images and videos that are behind a paywall. And to have access to these, a user must pay a monthly membership cost that might range from $5 to $100 each month. Only Fans is used by these producers to market exposing and dangerous content. Because these influencers have been utilizing Only Fans to monetize their impact, the site’s motto is “Make your influence pay.” The fee, of course, is determined by the influencer’s involvement in the photo or video.

Launch of Only Fans

Stokely established GlamWorship.com, a fetish website, in 2011. He explained that when reading Reddit, he saw the popularity of this particular topic and believed it was underserved, so he founded Glam Worship.

In 2013, he moved on to his next project. He created Customs4U, a service that allows consumers to request made-to-order content from adult film stars directly. This one reminds us of a few Only Fans in the making. Strangely, he co-founded Customs4U with his father. Consider how the first discussion went. Stokely is the CEO, his brother is the COO, and his father is the director.

Only Fans added an extra security to the account verification procedure in 2019, requiring creators to submit a photo headshot that includes their ID to confirm that the ID supplied corresponds to the account holder. The site claims to have paid out US$725 million to its 450,000 content providers and has over 24 million registered visitors.

Only Fans used to be entirely owned by the Stokely family until Leonid Radvinsky, an American businessman, purchased 75 percent of the company. Radvinsky is the owner of My Free Cams, one of the largest webcam sites in the world, and I can guarantee you that this is the first time I’ve heard of them.

Now that we know how Only Fans got started, let’s look at how much money the firm makes, why it’s so successful, and why it grew so quickly.

The potential profit for creators

Creators may earn anything from a few hundred dollars to a few thousand dollars each month, depending on the type of content they produce, how much reach they have, and a variety of other factors. Since selling their work on Only Fans, over 100 creators have made more than $1 million, according to the company. Over $3 billion has been paid out to creators since the site began in 2016.

You don’t have to be a creator to utilize the site; in fact, people who don’t publish on the platform are the ones that keep it going. To subscribe to creators, simply sign up for an Only Fans account, browse to the Home page, and look for someone you’d want to follow. You can also visit our website to find out your favorite creators myygirl! Examine their subscription tiers and select what type of package or deal you want to pay for. You may also tip a creator however much you like, or pay for messages and personalized content that vary from a few dollars to more than $90, depending on the artist.