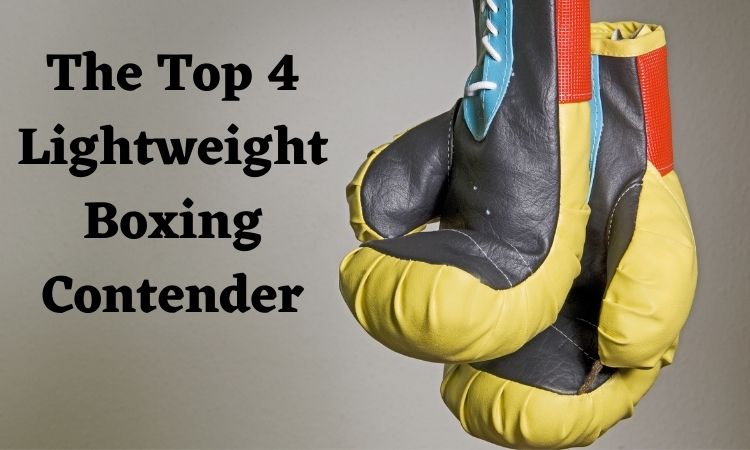 By beating Vasyl Lomachenko and winning all his belts, Teofimo Lopez has undoubtedly become the champ at the lightweight level. In one of the only weight divisions to have a unified champion, Lopez has proved all of the doubters wrong by beating one of the best the world has ever seen. The lightweight division is not a done deal just because one man has all the belts, though. In fact, Lopez taking the crown just makes it all the more interesting.

There are plenty of hungry, talented fighters in the lightweight division. Some, like Lomachenko, are well-known masters of their craft. Others are somewhat fresher faces to boxing fans. There is no more exciting division in boxing. Boxing live streaming of the big matches is going to be essential for fans in 2021 as the division is due to see an unprecedented level of martial chaos. Here are some of the names to watch out for in the lightweight division this year.

For a long time, Vasyl Lomachenko was considered almost unanimously to be the best pound-for-pound boxer in the world. The Ukrainian is known as ‘the Matrix’ thanks to his otherworldly reactions and dazzling head movement. He attributes some of his nimbleness to dance. At a young age, his beloved coach and father took him out of boxing training and enrolled him in traditional dance classes to hone his deftness and responsiveness. On his good days, Lomachenko is an absolute joy to watch – a technical master and a true sportsman. He was only knocked from his perch by the brash young Teofimo Lopez last year.

Ryan Garcia is, undoubtedly, a pretty boy. The social media star is known for his dashing good looks, but he has a mean side – and one hell of a right hand to back it up. He was considered to be a bit of a hype job until early in 2021 when he took out the veteran British Olympian Luke Campbell with a perfect liver shot in the biggest fight of his career. He can now make a claim to be worthy of a fight with Lomachenko or Lopez. Garcia needs to be careful on his way to the top: hype trains can derail with disastrous consequences.

The 22-year-old Devin Haney is undefeated in his professional career and is looking forward to a blockbuster fight with Ryan Garcia. The young American is training under the wing of former pound-for-pound great Floyd Mayweather Jr and is one of the most promising young stars to come out of Las Vegas in many, many years.

Ghana’s Richard Commey is a force to be reckoned with. Although he was defeated by Teofimo Lopez in 2019, he is plotting a comeback. He is known as a nice guy outside of the ring but is a different beast once the bell sounds and leather flies.

Commey has world title experience and should have no nerves facing any of the top-15 in the lightweight division.