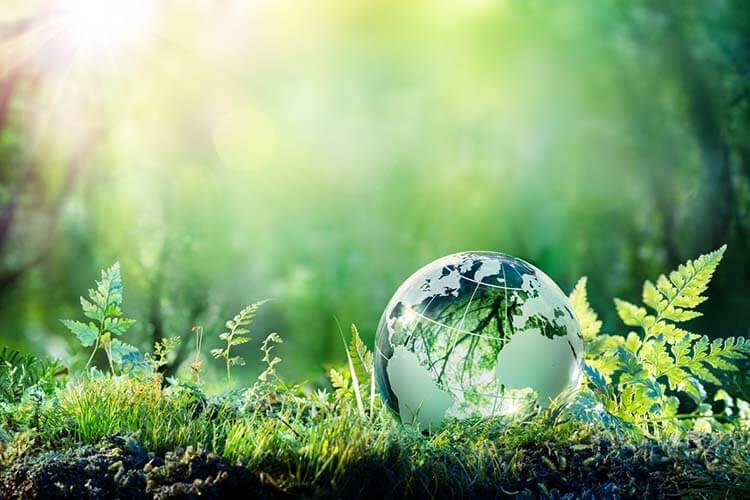 Greenhouse gases have wreaked havoc on the environment by increasing air pollution. Fortunately, people have now come to know about the impact of greenhouse gases on the environment and they have started to take steps to reduce these gases. If you are also looking for some of the best ways to play your role in making this planet a safer place to live, the following are some tips for you:

Fossil fuels are non-renewable resources of energy and therefore, the energy produced by them is expensive and hard to retrieve. In addition, energy causes a lot of pollution and also becomes the cause of the emission of greenhouse gases. If you start using some other alternatives such as solar energy instead of fossil fuel energy, you will be able to reduce the number of greenhouse gases in the environment. SUEZ produces energy from waste that is also a sensible idea to adopt for keeping the environment safe.

Thermostats produce a lot of carbon dioxide and thus, damage to the environment to a large extent. Adjusting a thermostat to a few degrees up in summer and low in winter can reduce the emission of harmful gases in the environment. These days, you can easily find programmable thermostats that automatically adjust the temperature and also lower your monthly bill. So, you will cut the cost and also protect the environment. This way, it is a complete win-win situation

There are many electronic items such as television and computers that are highly reliant on energy. People are generally not so wise in terms of using electronics. They often don’t turn off their devices when not in use. When they use energy, they also become the cause of Carbon emission in the environment which can be easily controlled by reducing the use of these devices.

Make less use of transportation:

Transportation is the biggest cause of the emission of harmful gases because of the consumption of petroleum products. The burning of petrol produces methane, Carbon monogram, and lots of other harmful chemicals that result in destroying the environment completely. Considering this, it is expected that all private cars will be emission-free by 2030. Many manufacturers have also started to build electric vehicles that use electric power instead of petrol. Using bicycles instead of cars is the best option for now

Just like any other sector, the construction sector is also required to play its role in keeping the environment healthy since currently used patterns of construction are perilous for the planet. They can take an initiative by constructing such buildings that don’t need to use fossil fuels to get the optimal temperature for living. The process of construction should also be made free from carbon dioxide. Awareness among people should also be created to ensure that everyone knows how important it is to protect the environment.