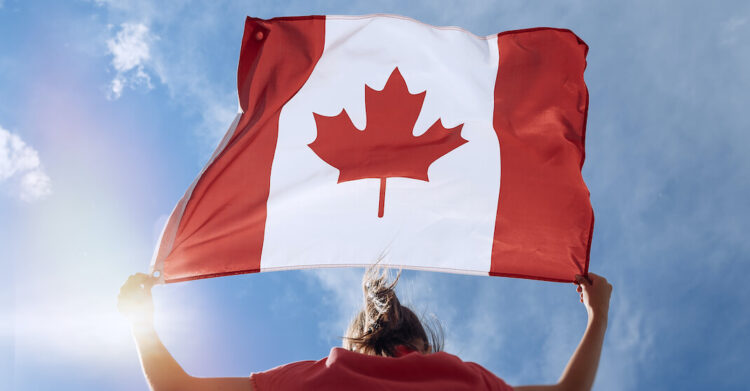 As much as we’d like it to be, safety is never a guarantee when it comes to travelling the world. There are always safety concerns, from harsh road and weather conditions to tourist scams. If you plan on visiting or moving to Canada soon, it’s only pragmatic to want to know which areas are safest. Here are the top three cities in Canada where it’s safe to let your hair down.

Kingston, Ontario is considered to be one of the safest places in Canada to travel to, especially for solo tourists and women. Concurrently, the city also bears one of the lowest crime rates in the country. With a population of roughly 124,000, Kingston stands as the 10th largest metropolitan area in Ontario. And due to its geographic position at the Rideau Canal entrance to Lake Ontario, Kingston served as an important military and economic hub of northern Canada in the 1830s.

Today, tourists flock to this historic Ontario town to walk along Fort Henry, grab snacks or souvenirs from the dozens of local vendors lined up along Kingston Waterfront, or relax on the grass in one of the numerous green spaces around the city.

Another Ontario-based city that makes it onto this list is Sault Ste. Marie. Bordered by two native american reserves, Rankin Reserve and Garden River First Nation to the east and Prince Township to the west, the city is rich with cultural nuances of the tribes that first inhabited the lands, from the symbolic totem poles in many of its public parks to the handmade crafts you can find at local shops.

Street crimes, break-ins, and petty thefts are not a major concern for the city’s residents and tourists. Area Vibes, which is a platform that provides location-based livability scores, has found that Sault Ste. Marie is safer than close to 60% of Canada’s cities, based off of public amenities, crime rate, overall health, employment, cost of living, and weather patterns. This is thanks in no small part to the Robin St Neighborhood Watch, a program created by Martin Tremblay, a local resident who wanted to keep his community safe.

As the largest city and the capital of Newfoundland and Labrador, St. John’s is packed with travelers all year round. Nestled on the eastern tip of Newfoundland’s Avalon Peninsula, St. John’s is home to an estimated 108,000 people. According to Area Vibes’ findings, the crime rates in St. John’s are 20% lower than the average within the Newfoundland and Labrador islands. Cost of living and real estate prices are also 1% and 10% lower than the average in the Canadian province.

The city also implements a neighbourhood watch program, which is a popular community-based crime prevention system used globally to lower crime rates. It encourages residents in an area to work together in order to minimize the opportunities for crime to transpire. It cultivates a sense of mindfulness to suspicious activities and looking out for your St. John’s neighbours.

From its multicultural demographics to its high quality of life, including free healthcare and elite educational programs, it’s not surprising that more people want to go to Canada. Whether you’re permanently relocating or vacationing to the country, safety is of utmost importance. Luckily, modern advances in technology have enabled us to keep track of crime rates and livability conditions of most if not all cities of Canada and beyond. Start with the three cities aforementioned in this article and then branch out to neighbouring communities as you become more familiar with the country.

What is big data? Types of data and data trends in 2022

10 financial habits to help you save money