Types of Students You Will See In First Year 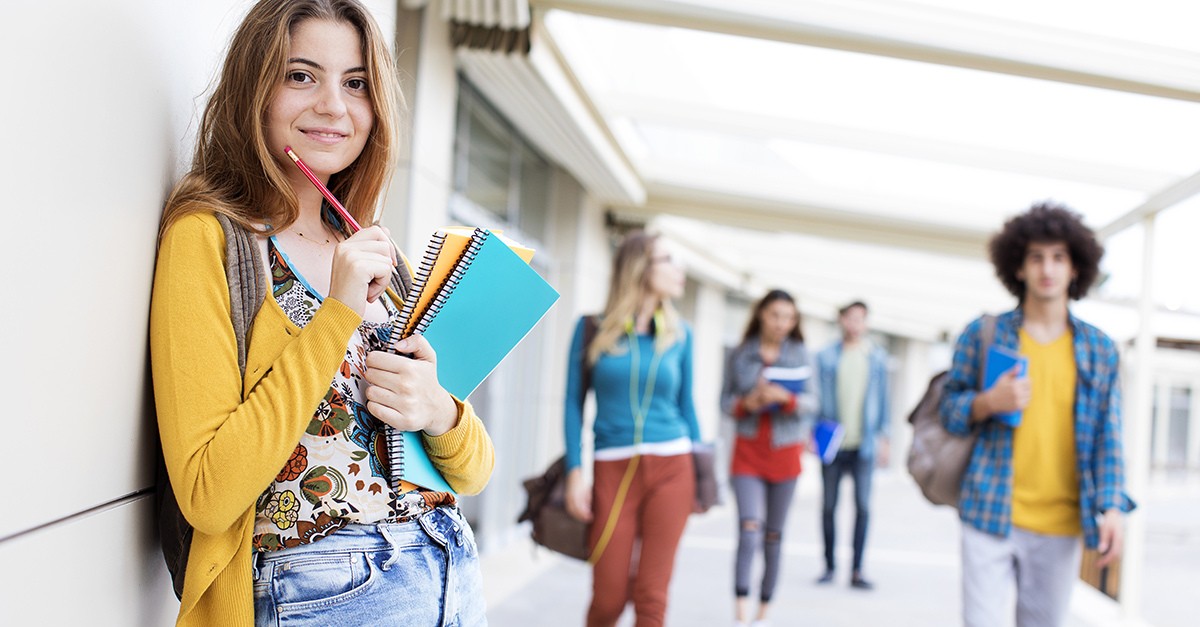 College is a unique environment and a unique period of one’s life in the sense that you are very unlikely to meet so many different characters and types of people gathered together and coexisting for any length of time. High school brings many different types together, but they are usually subdued due to not being fully independent of their parents. Workplace trends to attract people with similar interests and behaviors. College is an insane melting pot where people often get complete freedom for the first time in their lives and get an opportunity to show their quirks fully. However, if you take a closer look, you will see a few archetypes that crop up now and again – and in this article, you will find some of them.

Most people perceive university as something more than classes, grades, and tests. They see it as a community, a culture, a place to meet new people and gain new experience. Not so a studious student. S/he doesn’t seem to do anything but study, spends free time reading up for the next test, takes more classes than seems to be humanly possible and ostensibly is fully content to spend the entire time in college this way. You are unlikely to encounter one at a social event, but if you do it may be a good idea to get acquainted with one – at the very least, such students always have all the notes.

Unlike the studious one, the genius seems to breeze through everything without putting in any visible effort. S/he doesn’t noticeably spend a lot of time studying, but is just naturally good at everything s/he does – or so it seems. These are rarely very popular among other students because their very presence makes others wonder if they are doing something wrong.

This person is recognizable by the constantly worried look on his/her face. They constantly seem to be on the verge of a nervous breakdown due to the sheer amount of work they have to complete and the lack of time to do it. Although they go to the same classes as you do and get the same workload, they somehow get bogged down by work and constantly worry about not being able to complete every task on time and having to get essay papers for sale in case things get really hairy.

What is curious about them is that for all their worries, they never seem to actually blow a deadline.

College is supposed to be a place for meeting new people and forming new acquaintances, but this person sees it as its only function. You will meet the socializer on all the parties and events but rarely in class. They always know everybody and can recommend you the best hangouts and places where you can have a good time, so it is nice to have one in your social circle. However, you should single them out early on and avoid them like the plague when selecting members for a group project or an assignment – it is almost impossible to get them to work, and even if you manage it, they are useless anyway.

All of us procrastinate from time to time, but the procrastinator has turned it into an art form and a primary character trait. They are never on time for anything, be it a lecture, a test or a party. They never complete assignments on time. It doesn’t matter how much time they are given – this is the type that calls their professor the evening before their thesis is due and asks to be assigned a topic to write about. They always put every activity off until the last possible moment and then try to cram a month’s worth of work into a single night, usually with pathetic results. What is even sadder is that they don’t have a particularly good time in the process – they rarely can tell where all this time went and what they spent it on.

You know the type: the one who never has a pen, doesn’t take notes, never seems to carry his/her wallet around and always has to borrow something off you. S/he will pay you back at the first opportunity. Shockingly, this opportunity never arises. They will never remember to pay you back on their own. If you take the matters in your own hands and start reminding them, they never seem to have the money on them at the moment, but don’t worry, now they remember. If you ever force them to repay you, expect them to be annoyed and almost outraged at your tenacity.

Thousands of students every year leave their home countries to get an education elsewhere, and their numbers only grow as time goes by. They are, by definition, very different from each other as they come from a variety of different cultures, often with completely different sets of values and traditions than your own. Students from the same country tend to stick together, at least initially, but if you manage to become friends with them, they can serve as a fascinating window into worlds that are quite different from what you are used to.

Of course, these 7 types don’t cover the entire gamut of characters you are likely to encounter – but at least now you know what to expect from some of them!