Up to the Challenge: Is the Dodge Challenger a Reliable Car? 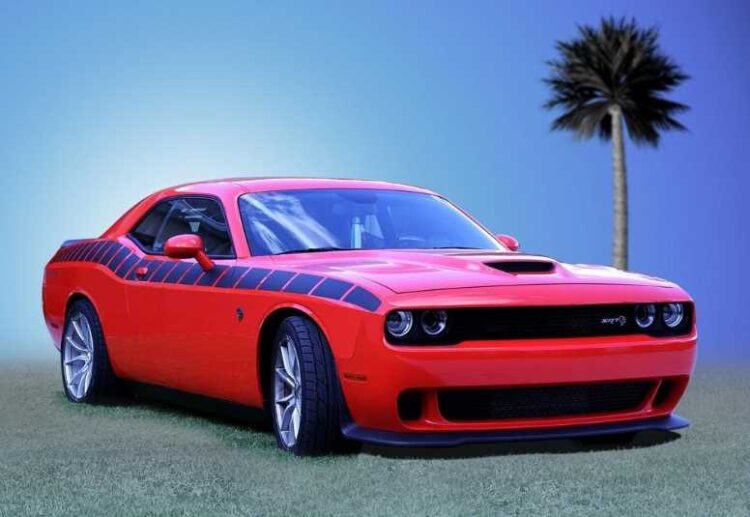 According to the conventional wisdom, Dodge hasn’t always been an automaker known for its reliability. But to their credit, they’ve put in the work to try and turn that reputation around, with one of their big pushes being their modern reimagining of the classic Dodge Charger.

But have their efforts paid off?

To see if Dodge has met the challenge, let’s take a brief overview of the Dodge Challenger as a whole and what kind of reliability owners can expect from this reinvention of old-school American muscle.

A Brief View of the Dodge Challenger

The original Dodge Challenger arrived on the scene in 1970 and became an instant classic among American muscle aficionados.

It enjoyed a great run up until 1984. By then, muscle cars had fallen out of favor, thanks in large part to two major oil crises in a little over a decade. The Challenger was only one casualty of the changing times among many.

But a classic can never stay away forever. By 2006, Dodge was exploring a revival for the iconic pony car, and by 2008 they had brought the first Challenger model in over 20 years to market.

The new Dodge Challenger easily won over fans old and new. In terms of horsepower, you’d be hard-pressed to find a car that gives you more bang for your buck. And quality-of-life features like an expansive trunk and generous backseat size make it suitable for day-to-day use.

Its popularity led to the advent of multiple models like the Dodge Challenger SRT and was eventually adopted by numerous police departments to replace the discontinued Ford Crown Victoria.

But those were the impressions when it was brand-new. So that begs the question, how does it hold up?

If you’re so inclined, you can peruse the full slate of features that the Dodge Challenger packs and draw your conclusion. But for our money, this modern-day muscle car holds up on the reliability front.

We consulted two main resources to come to this decision.

Consumer Reports hasn’t rated every single model year, but the ones it has rated have been very well-received. Most recently, they gave the 2021 Dodge Challenger a five out of five. J.D. Power, despite using different metrics, arrived at a comparable conclusion.

And to its credit, it’s easy to find a used Dodge Challenger in great condition. With the caveat that you don’t often find police-model Dodge Challenger for sale used. They hold up well enough that they are rarely retired.

So Does It Rise to the Challenge?

Muscle cars are performance vehicles. They’ll always be prone to more issues than utilitarian options like Corollas or Civics.

Bearing that in mind, the Dodge Challenger manages to bring above-average reliability to the table. So if what you want is something sporty, but what you need is a reliable daily driver, the Challenger might be among the best middle-ground options you can find.

Now with your new muscle car, you just need the way of life to go with it. For you need to know about the latest trends, be sure to keep up with all our latest lifestyle news.