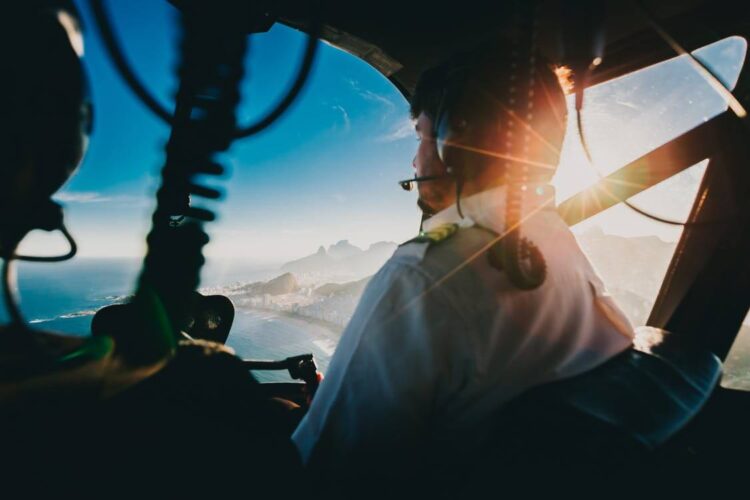 Are you planning to join a flying school but confused about the requirements and qualifications? We feel you.

There are certain things you need to get straight to become a good pilot. One of those aspects is becoming qualified.

Firstly, you need to be clear with your plans. For instance, ask yourself you want to become a helicopter pilot or a commercial pilot as the qualifications and processes for both will differ. Accordingly, you can decide which pilot classes to opt for.

But before that, you need to know the various pilot qualifications to become a certified pilot.

Let’s have a look at such qualifications in this article.

To become a certified commercial pilot, you do not need any specific set of degrees. But, a lot of patience and perseverance are essential.

However, to fly a commercial as a First Officer with an airline, you will have to cover these basic requirements:

You must meet at least one of these criteria, or equivalent:

Prior to training, you will be required to submit a criminal record check declaration certificate (CRC).

As per 14 CFR 61.129 , commercial pilots who are training under Part 61 must be able to complete at least 250 hours of training, and includes the following:

Pilot training comes with a set of responsibilities and implications. So, be patient and acquire the qualifications mentioned above to become a certified pilot.