What are NFT Games – Is Blockchain the Future of In-Game Purchases? 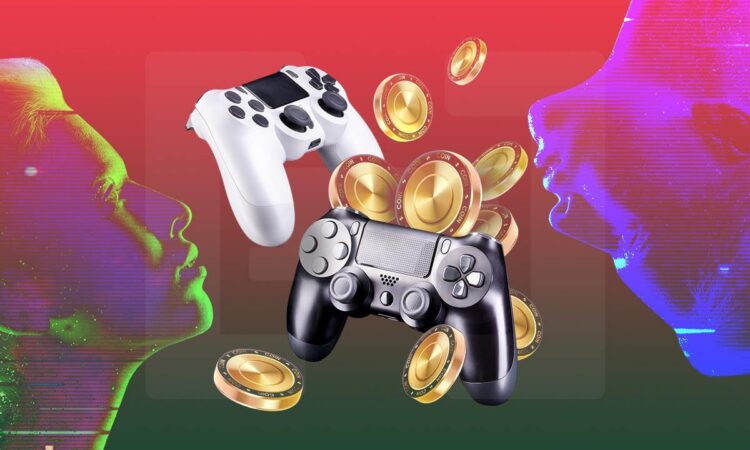 Back in the days, there were only a handful of cryptocurrencies in the market, you could literally pick one on a random choice and it’d still be a good one. But recently, we have seen a huge surge in the popularity of the crypto market. Every single person is either thinking of investing in the market or have already invested in it.

But that’s only because of the technology behind all that, which is called Blockchain. Even the gaming industry couldn’t resist diving into the blockchain technology and using it for in-game transactions but what is it actually and how does it work? Let’s find out:

Before we can explore whether blockchain technology has the capacity to transform the gaming industry, we must first understand what blockchain games are and more importantly what blockchain is. Well, blockchain is a collection of data blocks controlled by a worldwide network of computers. No one can modify these blocks since they are immutable. As a result of enhanced protection, these blocks are now secured by a cryptographic element and cannot be hacked.

So, Blockchain Gaming refers to games that are created with blockchain technology or distributed on the blockchain in such a way that not just one entity, but the entire cluster of computers playing the game owns a copy of it.

Well, there are a ton of reasons why blockchain technology has interested the video game developers. If you understand why cryptocurrency is becoming increasingly popular, you would know why developers would want to use it in their games.

For instance, if you are a fan of CSGO, you probably want to buy some flashy weapon skins to impress some random teams. Now if CSGO was to use the blockchain technology, you would be able to buy or sell your skins by tokenizing it, so someone could purchase it for some cryptocurrency and you can cash it out on a crypto exchange.

Now these transactions will totally be secure and way less expensive as there would be no third party involved in your transaction. That is what excites both video game devs and players about this technology as they will be able to retain all of the earnings without having to share them with a third party. Furthermore, the transactions will be extremely quick because they will not be subjected to any lengthy procedures.

These games are already coming out to the market, falling into different gaming genres be it the space shooter, a board game, an RPG title and so on. I personally think this technology has the potential to change the world of gaming and more specifically the way finances and in-game purchases are done. But it still has a long way to go before people start to embrace it.