What Are Satellites Used For? Satellites’ Role in Ocean Observation 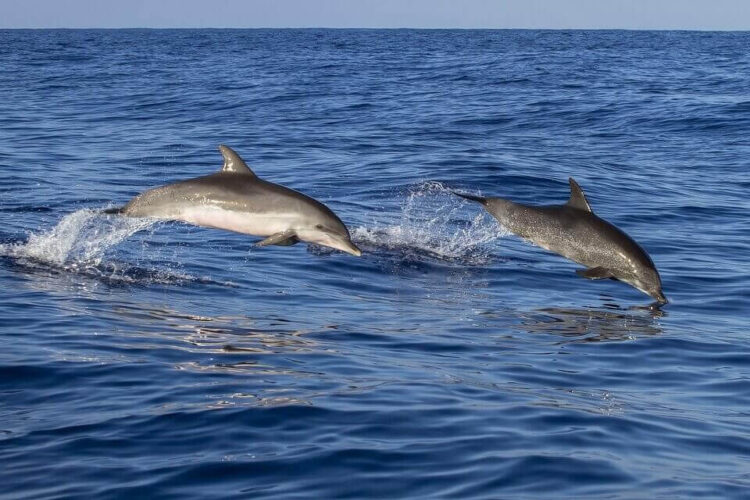 Everyone has heard of earth observation satellites, but few people are aware that the same spacecraft is used for ocean observation. So, why is it important to observe sea levels and how does it help scientists combat climate change?

70% of our planet’s surface is covered with water, and most of it is yet to be fully explored. However, if people sent ships to study marine nature, it would be very costly. Plus, the ships and their crews would face adverse climate conditions, which is very difficult even for the most groomed sailors. Since today’s community emphasizes human safety above all else, marine researchers had to find an alternative to sending manned missions.

But what are satellites used for? Plenty of things, in fact. When it comes to ocean observation, satellite data tell us about water temperature and the main reasons for temperature fluctuations. Observation data also shed light on ocean bathymetry, ocean surface color, coral reef coverage, and ice glacier melting levels. Since satellites can cover larger areas, they can provide round-the-clock imaging.

Satellite Observation & Its importance for Science

Ocean wave observation satellites are key players in relaying data to relevant researchers. Thanks to this feature, scientists can undertake innovative experiments such as studying whales’ migration patterns.

Ocean surface temperature changes are enough to tell scientists about what is happening in the oceans, how the fish will react to changes, and whether these changes will have an impact on coral bleaching. Temperature signs near coastlines give scientists an idea about the upcoming weather in those areas.

Just like ocean surface temperature, ocean circulation observation plays a significant role in picking up any changes in waves. A surge in cold water from the bottom or gulf stream movement significantly affects global temperature. It also indicates changes in ebb and tide. 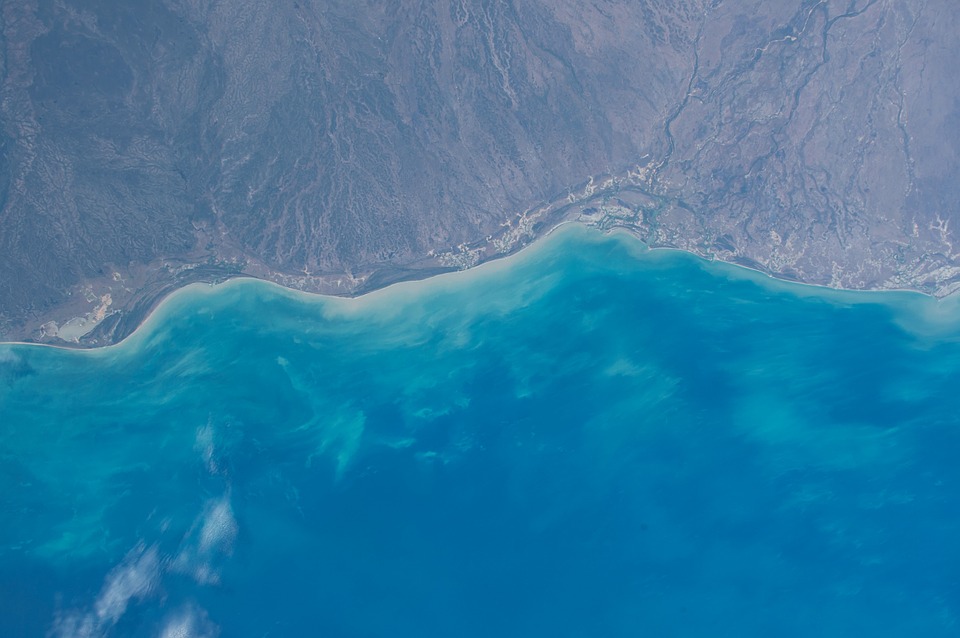 Satellites using infrared observation can collect accurate data about the ocean surface every single day. This data is later used to piece together a global map of sea surface temperature over time.

Similar to sea surface temperature, sea surface color is another key indicator of overall ocean health. Satellite observation proves that surface color might change due to algae infusion in a certain area; or, it might be triggered by floods and river plumes. If the color change is caused by algae contamination, it can seriously affect ocean life in that area. Data from the ocean observation satellites tell scientists the actual cause of algae infusion in specific areas or where it might eventually end up with water currents.

We all are aware of the devastating impact of global warming, and an obvious rise in seawater levels is one of the global warming negative consequences happening to our planet every day. Climate change also causes glaciers to melt, which means that some coastal regions worldwide might eventually go underwater. Satellite observation helps keep track of these changes and, one day, might help come with a solution to these pressing issues.

This is where scientists rely on ocean observation satellites. Satellite altimeter data comes from specific orbital positions to increase data accuracy. This observation data is then used to map out the entire ocean surface and study seawater levels rising. Using this data, scientists can predict how vulnerable the mangroves and wetlands are to the ever-rising seawater levels. Satellite observation systems are also used to test different scenarios that can occur due to global warming.

Just like the Earth’s solid surface, the ocean bed is not smooth. Some areas of the ocean bed are high, and some are low. Using ocean current observation satellites, scientists can map ocean bed structure. The Altimeter picks up bulges and sinks in the ocean surface, which is caused by water streams smashing against the underwater mountains and holes.

Before satellites were available to scientists, we used to rely on ships to study the seafloor. Ships would travel miles into the sea and station in equal intervals from each other. Often, one ship would cover large areas that needed to be mapped.

Earth and marine observation are incredibly important to protect our planet’s diminishing resources and ensure their sustainable use. Without observation satellites, scientists would not get any precise data that could help them develop solutions to combat climate change. As more companies emphasize their operations’ sustainability, the importance of observation satellites will keep increasing.