What Are the Different Magic Mushroom Strains? 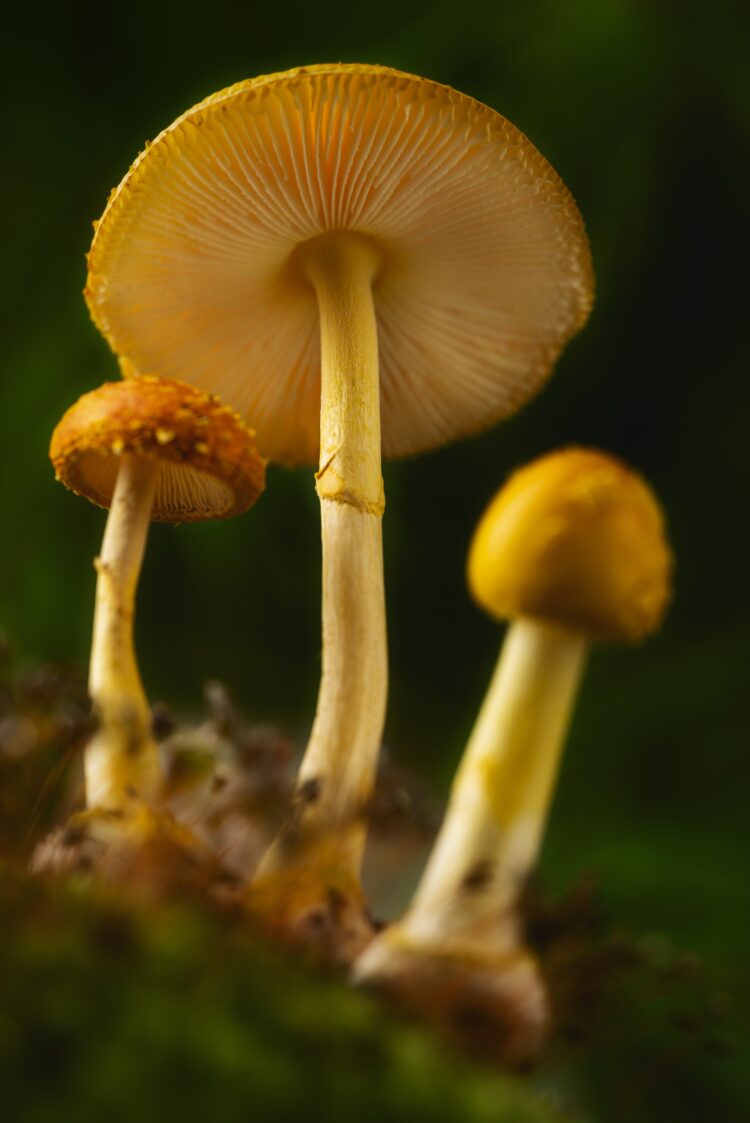 There are hundreds of species of magic mushrooms, each holding unique visual characteristics as well as varying ratios and degrees of psychedelic and hallucinogenic compounds. Some of these species are more known and accessible; others are less prevalent on account of their rarity.

From this broad group also comes various subspecies or “strains” that have been isolated genetically by both recreational users and professional mycologists. While strains taxonomically fall under specific species, they can still possess differences in taste, appearance, potency, and conditions ideal for growth.

For instance, you can buy Amazonian Strain Online Canada, which is a versatile, high-level strain that thrives mainly in the Amazonian jungle. If you are truly looking to get into the world of magic shrooms, it’s vital to educate yourself on the most notable strains out there.

Learning about the differences between magic mushroom strains, you often encounter statements that are confusing and contradicting. Then again, such is the nature of this particular subject. You should be able to overcome this hurdle when you understand the comparison between psilocybe mushrooms and their cannabis counterparts.

Basically, these groups mirror each other in terms of separation between common species and common strains. The typical cannabis mushroom species corresponds to the following psilocybe species: cubensis, azurescens, semilanceata, and others. Their strains have a similar alignment where psilocybe representations correspond to their cannabis equivalents in the form of Penis Envy, Huautla, and Golden Teacher.

However, unlike cannabis, psilocybe members often start off with desirable mutations. These can come in the form of albino strains or especially large shrooms. These random mutations can be experimented on to create a fresh strain in what is known as the “isolation” process.

How To Tell Psilocybe Species and Strains Apart

The species and strains of magic mushrooms can deliver individual “trip” experiences in terms of the onset of the “high,” duration, and psychoactive effects. So, despite sharing some similarities, each shroom strain or species brings about a completely unique experience.

Nonetheless, the psilocybe species and strains share key physical traits that tell you they belong under the same category.

Shrooms under the genus Psilocybe tend to bruise an azure color when handled or damaged. This phenomenon is because of the psilocin compound in their system.

Known as the “pellicle” in mycological speak, this thin gelatin-like veil is what divides the stem from the cap. It disintegrates upon the fungus’ maturity to leave behind a dark area in the stem known as the annular zone.

The psilocybe group is characterized by the presence of gills on the cap’s underside and a silky covering above it.

Psilocybin shrooms are also known for their color-changing nature, which varies depending on the level of moisture in their system.

Penis Envy is a strain with quite an interesting history. It was theorized to have been the result of the Amazonian P. cubensis isolation by a prominent figure in the world of ethnobotany.

Since then, several variations have followed, including the albino and uncut versions. These held traits different from their “mother” strain, which also had significantly less potency.

Resembling its namesake, the strain was considerably thick and had a dense stem and underdeveloped cap. It is known to produce its own unique “trip” marked by intense feelings of happiness and philosophical fancies.

The Golden Teacher was first established as a strain in the 1980s but has since gained prevalence in the world of magic shrooms. They come in medium- and large-sized variations that typically feature a triangle-shaped bump at the center of their caramel caps.

As a moderately potent shroom, it holds the ideal characteristics for beginner users who are still trying to figure out their ideal “trip.” It possesses a more subtle brand of “high” stamped by introspective musings, euphoria, spiritual feelings, and uncontrollable fits of laughter. That’s why many consider the strain as beneficial for recreation as it is for therapy and medicine.

The last on our list, but the first to be classified, is the Huautla strain. It was what shroomies referred to as the magic mushroom back in the day, though it now shares that title with quite a few other strains. Its name was taken from a village in Mexico where an author who wrote a popular book about the shroom experienced its benefits.

Huautla tends to be medium-sized, relatively potent magic mushrooms that heavily produce spores. They frequently draw out meaningful spiritual experiences that come with feelings of happiness and love. They also unleash feelings of being one with nature and the universe.

It’s safe to say that we’ve barely scratched the surface where magic shrooms are concerned. However, despite its brevity, it should improve your magic mushroom experiences moving forward. Understanding the common magic mushroom species and strains is likely to shape your “trip” experiences according to your spiritual, mental, and emotional cravings.