What are the Key Benefits of Medical Cannabis Legislation in Australia? 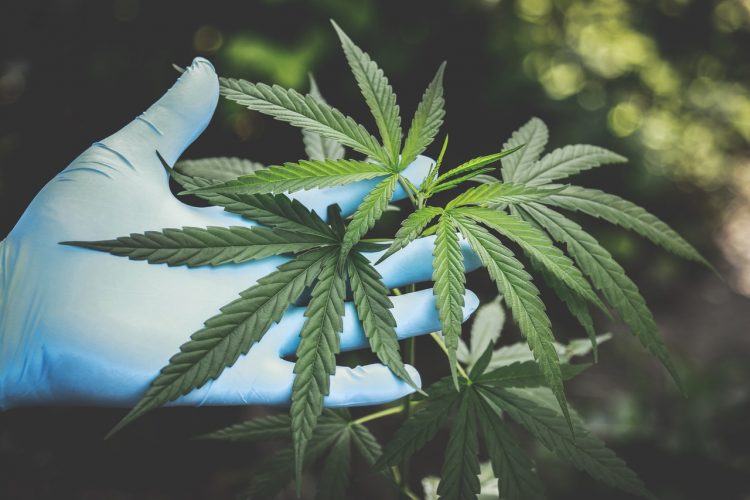 People considering buying weed online in Australia should be aware of its legal ramifications. Weed (or cannabis) is still illegal at the federal level, even though different states and territories may have some leeway as far as possessing or dealing with certain amounts of it.

Like in many other nations, people’s attitudes towards cannabis are gradually changing in Australia. Whereas in the past, cannabis was seen as something strictly illegal, more people are coming to terms with its benefits. While using and selling it may still be criminalized at the federal level, some states have chosen to ease restrictions on its use. This has led to some favorable legislation being passed in some states. For example, the Australian Capital Territory (ACT) is one such place that has sought to ease restrictions on the use and possession of cannabis. An individual can now possess up to 150 grams of fresh cannabis leaves. The limit is 50 grams for dried ones. Even with its continued criminalization, people still use cannabis for various reasons. Decriminalizing its use in places like the Australian Capital Territory (ACT) is done with the hope that those using it illegally can seek the needed support without fear of prosecution. Each year, numerous people suffer from the consequences of consuming cannabis purchased from unregulated sources. Street dealers and unscrupulous people who only care about profits don’t mind adding contaminants to their stash of cannabis. With legalization, people won’t have to resort to illicit street dealers to acquire cannabis. Despite this positive step in promoting cannabis use, smoking it in public remains illegal in the ACT.

What Constitutes Cannabis Use?

When talking about cannabis use in a general sense, this is not only confined to the actual leaves of the cannabis plant. For legal purposes, cannabis is a broad term used to encompass all other products derived from it. There are numerous cannabis products. Many people use cannabis because of the substances in them. Among the substances of significance contained in cannabis include cannabinoids. Key among them is tetrahydrocannabinol (THC) and cannabidiol (CBD). While cannabinoids may vary in their concentration from one type of cannabis to another, their extracts are usually of the same concentration. In addition to cannabinoids being sold as pure extracts, numerous other products like cakes and candy can also contain cannabis derivatives. All such products are covered by cannabis regulation laws.

It’s crucial to remember that most cannabis regulations target THC, the active ingredient responsible for giving people the feeling of being “high.” Many such regulations specify the quantity of THC that can legally be sold in a cannabis product. For instance, as long as the THC concentration does not exceed 1% of the total content of a cannabis-derived product, it is legal to use.

Medical cannabis is a broad term used to refer to any cannabis-derived product used as a medicine. These substances may range from conventional drugs to cannabis leaves. For example, Epidiolex is a pharmaceutical drug derived from cannabis. It is used for the management of Dravet syndrome, a form of epilepsy in infants. Dry cannabis leaves may be smoked to help manage pain. Using cannabis and its products in all such contexts constitutes medical use.

As mentioned, the Australian Capital Territory (ACT) is one of the few regions in Australia where cannabis use has been legalized, at least to a certain degree. However, the ACT still falls under the purview of the Australian federal government. This means that it could not have passed such legislation without approval at the highest level. This approval came in the form of amendments being made to the Federal Narcotics Drug Act of 1967. This laid the groundwork for the decriminalization of cannabis use in certain Australian jurisdictions like the ACT.

Users of medical cannabis have also benefited from Federal Narcotics Drug amendments in other ways. Doctors can now prescribe medical cannabis to their patients. While many aspects of cannabis use still remain illegal, its legalization for medical use is a strong indication that the Australian government acknowledges its therapeutic and medicinal value.

As a result of positive legislation regarding medical cannabis, groups like the Medical Cannabis Industry of Australia (MCIA) continue to grow. The MCIA is at the forefront of increasing awareness about the cultivation of medical marijuana, with the goal being to make this product available in both domestic and foreign markets. This organization supports medical cannabis growers to ensure that they can meet the demands of the local market as far as medical cannabis is concerned.

Ultimately, accessing medical cannabis would have been extremely difficult without favorable legislation. As more people begin to use medical cannabis and experience its benefits, the positive momentum surrounding it will continue to grow. As such, even Australian states that are still reluctant to fully embrace it may eventually accede to the medical cannabis movement.