What Are the Odds of Winning a Medical Malpractice Lawsuit? 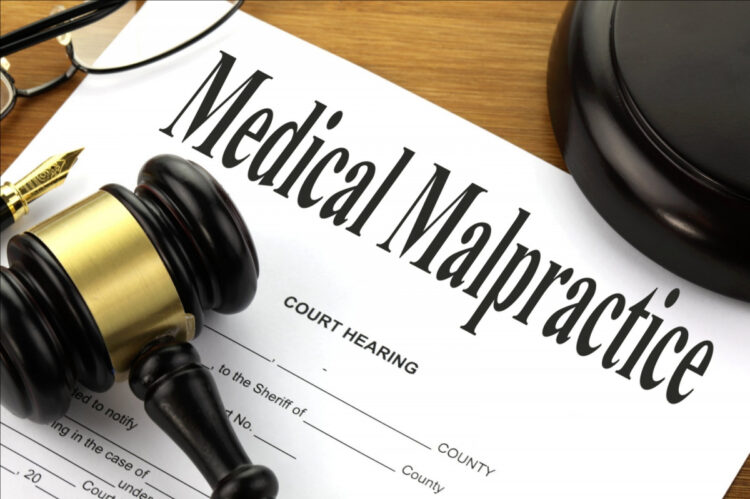 Factors That Influence the Outcome of a Medical Malpractice Case

Medical malpractice is never as easy and straightforward as several factors come into play. Some of the factors which influence the odds of winning a medical practice are highlighted below.

How to Maximize Your Chances!

While there might be several things working against you, you can still do certain things to maximize the chances of winning your lawsuit.

When a doctor or other medical practitioner fails to follow the standard of care and injures a patient, the affected party has the right to pursue a medical malpractice lawsuit to recover damages. When discussions fail and a claim goes to trial as a lawsuit, the plaintiff must understand their rights, options, and chances of getting monetary compensation for their expenses and suffering. While each case is unique, there are some elements we can consider in determining the likelihood of prevailing in a medical malpractice lawsuit. We hope this article gave you a better insight into what might be working for or against you in your medical malpractice lawsuit. Hastings Law Firm’s Medical Malpractice Lawyers can help you get more such insight when you reach out for help.