What Are the Three Stages of Video Production? 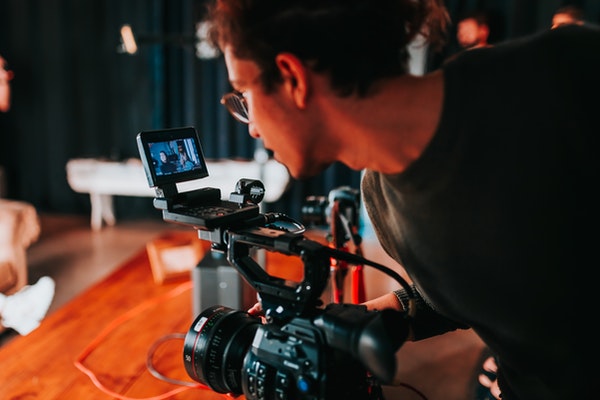 Suppose your entertainment or media-based organization wants to produce film or televised content; you will require them to use production software. This software plays an essential role in completing video production projects efficiently, and as such, entertainment and media companies throughout the world use it. You can also use Postcreatives to improve your production and create unique content.

The following three stages enable your company to complete several tasks which contribute to the resulting video you want:

This is the foremost step in video production. Here, the artist starts making initial plans on how to put their video together. First, an experienced member of your production team develops a script with even the smallest details of what will occur in the video. These include various segments where people will make demonstrations or discuss various relevant topics.

If you produce a film, the script production will also comprise writing dialogue and the events happening in every scene. During this stage, you may find your production team focusing mostly on creating a production schedule, scouting and choosing shoot locations, designing graphic concepts, wardrobe preparation, and preparation for the second phase of video production.

This is where the video-making actually happens. During this stage, your camera crew starts filming scenes in TV news broadcast segments or movies. Next, your team will shoot the video segments and scenes in real-time. They will also focus on location, angles, and writing to make your film or video as captivating as possible.

Depending on the nature of your organization, your graphic artists’ crew may design graphics and create pieces to portray the best environment for your news broadcast or movie.

Once your film or video production process is completed, your organization experiences the post-production phase, which is the last stage of the video-making process. Here, your studio evaluates the video you recorded alongside its audio footage. You must ascertain that the video has been recorded as planned.

Remember, if you miss a problematic area in this stage, you may not get the chance to rectify it before the video or film is presented to your audience. As such, you want to make sure the video is analyzed keenly, preferably by a professional.

Your production team also compiles audio enhancements, colors, visual effects, sound effects, and sound design to polish your video or film quality. In addition, you can expect your production crew to use video-editing software to help them complete the project according to plan and avail it for distribution or broadcast.

Production value is important now more than ever, with a large portion of the marketing scene shifting into online platforms and social media. Unfortunately, some companies think that all it takes is a few clips put together and posted on YouTube; but unfortunately, this approach may hurt your business severely.

While poor-quality videos may reduce viewer engagement, the perturbing trend of businesses posting DIY videos does more harm than good. They portray your business as unprofessional and uncaring when it comes to quality. Here are a few handy tips to help you set a realistic budget for impressive video production:

Most video production companies worth their salt have a preliminary “discovery” phase where they acquaint themselves with your business. They use this stage to identify your company’s defining characteristics then translate those standards onto a screen.

Film or video production can make or break your business. As such, you may want to think twice before performing an amateur in-house project to save money. Instead, you can invest in a reputable video production company with an impressive track record. This way, you don’t have to compromise on your video quality. Now, wait and see a significant improvement in viewer engagement because they finally perceive your brand as a legitimate business.