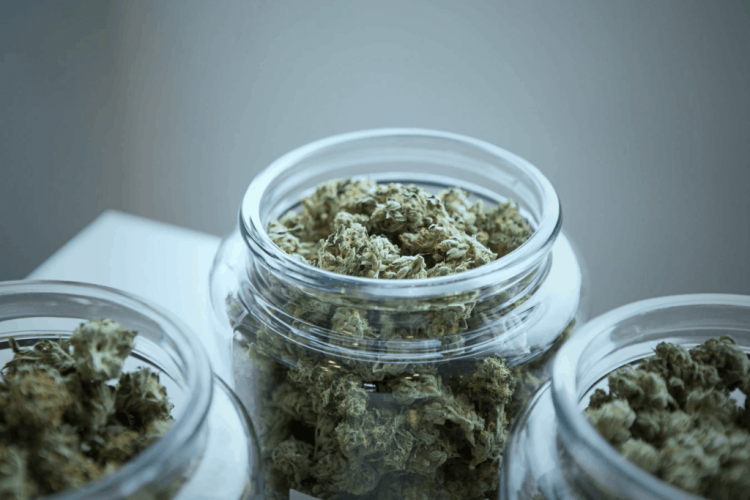 Slang terms for weed are many, and you might be a little lost if you are new to the vocabulary. Weed measurements are usually tricky with beginners, but regular users and budtenders are always willing to teach a few things when you ask. There are also several online resources, such as this one dedicated to all things weed, so you will learn as much as you want within no time.

What’s a Zip of Weed?

A zip of weed is an ounce or about 28 grams, which is quite a lot since it can produce about 56 blunts. As much as it is, an ounce is within the allowed legal limit in most states where weed is legal. How did it get this name? Some sources say it’s because an ounce fits perfectly in a regular-sized zip lock bag, while others think it comes from the OZ abbreviating an “ounce.”

This size is ideal for a small party, reselling, or personal use if you are a heavy user. A zip lock bag is concealable, making this amount of weed easy to carry even when you know you are about to have a good party.

How Much is a Zip of Weed?

Weed prices vary depending on a few factors: state, quality, and how it’s grown. A typical zip will cost between $150 and $350, depending on where you source it. States that recently legalized it are usually costlier since there are fewer farmers and suppliers, but the prices regulate as supply increases.

The last few years have been good for weed users since prices have been falling. Farming is becoming easier too as people learn, seeds are more available, and states are becoming more involved since they are taxing the incomes from this plant. The quality and strain will also affect the prices, so you want to know the kind you want to buy beforehand. That said, an ounce is reasonably a lot, so the above prices are justified.

How Many Grams in a Zip?

A zip of weed in grams is 28g. With this much, you can roll 56 blunts that will take some time to finish. An ounce is the largest amount you can buy in one transaction due to legal restrictions from state to state. Most people get this much if they don’t want to make too many trips to the store.

As for how long this amount would last, it all depends on the consumption rate. A casual smoker could take up to two months to go through an ounce since they typically need a joint daily. If they share it with friends, that time could be cut by half.

A regular user will use an ounce in a month or even less. You save some money from buying it in this pack as opposed to smaller grams, and it keeps for a long time if you store it appropriately.

How Much is a Zip in Ounces?

It is once ounce, which is reasonably much if you are not a regular smoker. As you will see below, there are several other names for smaller weed measurements.

Cool Slang Names for a Zip of Weed

Mostly, people call it a zip or a full ounce. You will occasionally hear a “dime” for a gram, which is the smallest quantity of weed sold. A “dub” is two grams that usually costs $20 depending on quality. Why are these terms used?

Normally, people like to be discreet when talking about marijuana because there is still some stigma associated with its use. For this reason, it helps to minimize the number of people that can understand what you mean when buying weed.

The quantities matter a lot as they help you decode the strains that work for you. It would be quite expensive and wasteful to buy an ounce of a strain that might not work for you. Smaller quantities allow you to sample and see what works for you if you are getting started or being adventurous.

You now know how much weed is a zip, and the number of blunts you can put together with this quantity. You also know a few more slangs used in the industry for the next time you buy some. If you want to keep learning, you could benefit from a community like AskGrowers that demystifies everything about cannabis. If you are ready to get some tips on strains, various forms of cannabis, and mingle with seasoned and beginner weed users, this platform has that and more.