What Is Bubble Hash And How Is It Different From Hash? 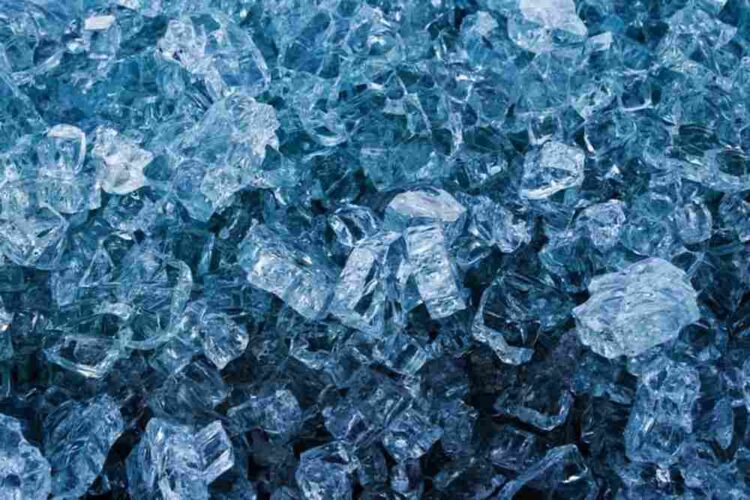 Of all the forms of Cannabis concentrates, Bubble hash seems to be among the most interesting. Some fans of Cannabis are still trying to grapple with the fact that you can make it for yourself at home. Bubble hash has been missing in action for some time now, and it’s high time it was re-introduced. It is hashish in its quality form, and the word ’bubble’ comes from its ability to bubble up when in contact with ice-cold water.

The confusion comes about when you have to differentiate it from its counterpart, hash. Beginners are usually at a crossroads and may often make several mistakes during their purchase. Bubble hash differs from hash in the way it’s made.

1. Use Ice and Water

Though this method has been around for centuries, some Millennials may only hear about it for the first time. Bubble hash depends on ice and water as solvents rather than heat and pressure like its counterparts. This makes it stand out since no chemicals are involved in this delicate process. Instead, creating an icy environment for the entire process works its magic seamlessly.

The main ingredient, Cannabis, must be within the ideal frozen range of temperatures. It contains trichomes which depend on the cool temperatures for the retention of its volatile oils. Once you set the conditions right, avoid exposure to direct sunlight as it may only interfere with the rest of the process. Another aim of using ice-cold water is to separate the trichomes from the Bubble hash.

Most importantly, use bubble bags that are specifically designed for this process. They help in storage and also filtering out extracts that are not in any helpful way. Check that the water you use is free from all kinds of impurities. Impure water could be disastrous when it comes into contact with unwanted extracts such as trichomes.

After setting the stage for a conducive bubble hash making process, storage is next in line. As mentioned earlier, purchase ideal bubble bags that play various roles in bubble making. The bags come in different sizes to facilitate more effortless layering of each into a bucket. The smallest is usually placed at the bottom of the bucket because it doesn’t allow many filters.

After thorough scrutiny of the filtration process, what follows next is the orderly removal of each bag from the bucket. Starting with the bubble bag at the top is easier because it’s managed to filter out unwanted material.

The second bag follows suit after being rid of the matter that trickled down from the first bag. The same case applies to the third to the smallest bag at the bottom. Note that you will begin to notice a change in color to darker residue due to filtrates accumulating from each bag. The main aim is to carefully and thoroughly remove every trace of trichomes from the Cannabis.

Compared to the hash, bubble hash has various uses under its belt that every Cannabis fan might be willing to explore. Each of them comes about in response to the ever-changing times in the world of Cannabis.

For instance, bubble hash is widely acknowledged as an edible and takes multiple forms. Cannabis enthusiasts can shop around for bubble hash edibles, mainly in the form of candy. The exciting bit is that you can also consume it by using it as an additive in beverages such as tea. Another viable option is to add some zest into your salad by sprinkling it sparingly.

Even butter cuts since you can add some bit of bubble hash to liven up the flavor. Some people have tried it on honey and can attest to nothing but a uniquely interesting flavor and taste. Another use of bubble hash is to use it along with other joints. Vapers and smokers are free to experiment with just about anything that spells out Cannabis. Bubble hash is not any different since it sparks life into the joints in question. The effects are sure to double or even triple in exciting ways that will want the users to try the mix as often as possible.

4. Use of Modern Processing Techniques

Manufacturers have made the bubble hash-making process even more accessible. Automatic machines have been put in place to ensure the agitation or filtration process takes less time. The machines also provide that the process is thorough and that nothing goes wrong. It can be used for commercial and domestic purposes, depending on what you plan to use the bubble hash for.

They practically play the role of washing the Cannabis material, among other vital ingredients. The drying part doesn’t have to be manual. Technology has evolved and has introduced freeze-drying techniques to replace the air-drying methods.

5. Safer Compared To Other Alternatives

Bubble hash is considered to be safer because it contains no chemical concentrates. Instead, the whole process of its formulation works towards the removal of the harmful chemicals in question. It only relies on natural and harmless ingredients such as ice and pure water to bring out the final product.

Bubble hash and hash differ in all the above ways, and each has a varying level of audience online. One tends to have more marketable features than the other.