What State Has The Toughest DUI Penalties? 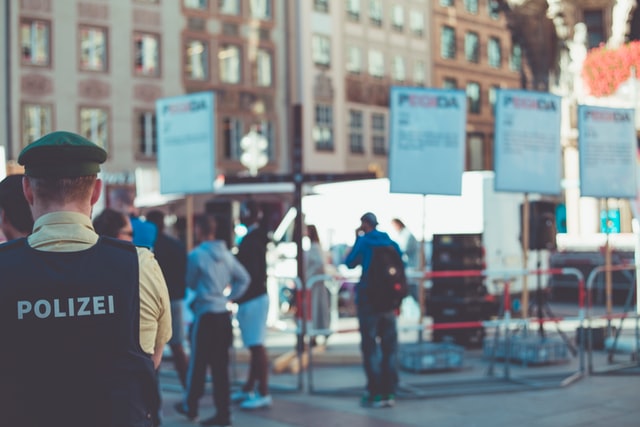 DUI penalties vary from state to state and range from months in jail to fines to an outright license suspension. A DUI charge falls under a broader category of OWI (operating while intoxicated). Many states have zero-tolerance laws, which means that the driver is considered legally intoxicated if their BAC reaches a certain level. The penalties for DUI are based on a number of factors which include the following.

If the driver has an extremely high BAC level, the penalties will be much more severe and may include jail time, possible fines, and even a suspended license. Most states have a threshold that is above the legal limit of .08. For example, in California, drivers arrested when their BAC reaches .08% or higher can face a misdemeanor charge punishable by up to one year in jail and a fine of $1000.

If the driver has been charged with DUI previously, their second offense will be punished more severely than their first offense, and so on.

iii) If there was an accident in which property was damaged, or someone was injured.

If the driver causes an accident while driving drunk, their penalties will be much worse than if they hadn’t. In some states, jail time may be mandatory in this type of case. In addition, if there is a passenger in the car who is injured or killed as a result of the accident, the penalties might be even more severe.

Which State Has Laws With The Toughest DUI penalties?

That would be Texas, Arizona, and Massachusetts. Unfortunately, these states have the worst DUI penalties in the country. In most of these states, a first offense will result in a mandatory three days in jail and a fine of not less than $500.

In Texas, if you are convicted of operating while under the influence of alcohol or drugs with a  BAC of .15% or more, your fine will be $3,000 – $6,000, and you will also be sentenced to 180 days of jail time. If you have two or more previous OWI offenses, your second offense will be punishable with a fine of $4,500 and a jail sentence of 180 days. The third offense will result in a prison sentence of 2 to 10 years and a fine between $10,000. Your license can also be suspended for at least 6 months. In addition, Texas has no wash-out period, so any previous offenses, including out-of-state ones, will count towards your minimum sentence, and they will forever be part of your record.

In Arizona, offense Impaired or Per Se DUI (BAC of .08 to .149%), the fine for a 1st offense is at least $1500, and the offender will serve a minimum of 6 months in jail. The offender may also be placed on probation, required to attend an alcohol education program, and suspended their license. Arizona’s 2nd offense DUI punishment is harsher than the 1st offense; offenders must pay a fine of 2,500 minimum and spend at least one year in jail. Finally, the 3rd offense DUI can land you in jail for up to 3 years, have a fine of at least $5,000, and a 1.5-year license suspension.

In Massachusetts, the penalties are as follows: First offense BAC of .08 or higher is punishable by 90 days in jail and a $500 to $5,000 fine. A second offense will be punishable by 60 days of incarceration and a minimum fine of $600. A third offense BAC of .08 or higher will see the offender serve 180 days of imprisonment with no possibility of probation and hefty fines, ranging from $1,000 to $15,000. In addition, driver license suspensions can last up to 8 years in the third offense.

DUI charges are a serious criminal offense that results in a loss of freedom for some drivers and substantial fines for others. States vary in how they punish DUI offenders. So before you get behind the wheel after a night of drinking, do your homework to find out the laws for your state and for any states in which you’ll be driving to. However, if you have been charged with a DUI, please contact a DUI attorney for assistance in fighting your charges.