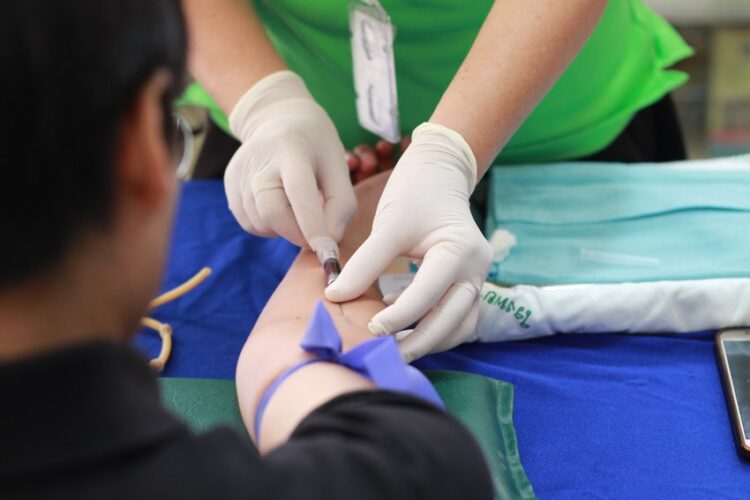 While medical marijuana might be legal in more than 30 states across the US, cannabis is still considered illegal on the federal level. As such, under no circumstances is a doctor/physician allowed to prescribe medical cannabis to their patients. The only viable way of acquiring a medical cannabis prescription is by obtaining a recommendation from a state-licensed doctor such as Missouri Green Team – Medical Marijuana Doctors & Recommendations. The patient would then be required to get a state permit, known as a “medical marijuana card,” to purchase cannabis legally. Without the card, you would be unable to enter any medical marijuana dispensary.

Who Can Certify a Permit for Me?

The following are some of the only medical practitioners that can provide you with certification for medical marijuana.

The regulations that surround the various requirements for a medical marijuana doctor can be confusing. Doctors are expected to receive extra training to get certification for recommending medical marijuana to their patients. These medical practitioners still maintain similar qualifications as other doctors. However, just because you can get a medical marijuana card from any doctor doesn’t mean that they are eligible to provide you with one. Regardless of how certain you are about the benefits of medical cannabis in improving your qualifying medical condition, your physician is allowed to exercise their rights to deny you a permit.

Some doctors tend to refuse to certify their patients, even if they have qualifying conditions, due to lack of sufficient information or familiarity. They could also be unaware of how simple the process is and, thus, fear the hassle of getting a certification.

Who Cannot Certify Me?

There are a few medical practitioners that aren’t permitted by law to certify patients for medical marijuana use, and they include:

Do I Need to find a New Doctor If My Primary Physician Won’t Certify Me?

Just because your doctor has denied you certification for medical marijuana doesn’t mean that you have to cut professional ties with them and find a new one. Many doctors around you fully support the medical importance of cannabis. They would, therefore, be more than willing to recommend its use to you if you qualify. Missouri Green Team – Medical Marijuana Doctors & Recommendations is staffed by such doctors.

What Conditions Qualify for a Prescription?

What’s the Difference Between Marinol and Medical Marijuana?

Marinol is approved for medical use by the FDA. This means that, unlike marijuana which is only recommended for treatment, Marinol is prescribed as a treatment type. However, Marinol doesn’t contain all the exclusive properties of the marijuana plant.

Can Marinol Be Prescribed for Anxiety?

Marinol is used to treat nausea induced by chemotherapy and weight loss in HIV/AIDS patients. However, it hasn’t been approved to treat cases of anxiety or depression and requires a thorough evaluation of a patient’s past medical records before it can be prescribed.

Since more states are legalizing medical marijuana every year, people are beginning to wonder whether Medicare would cover the costs. On a federal level, marijuana is still considered a controlled substance and illegal to possess or use. However, some states have passed laws that allow the drug’s distribution and sale within their state boundaries. Sadly, Medicare cannot cover medical marijuana since it’s a Schedule l-controlled substance that doctors can’t legally prescribe but rather recommend for treatment.

How Can the Missouri Green Team Help Me Get My Permit?

With us, all it takes is five simple steps to get your medical marijuana recommendation online. Simply register and fill in the intake questions, attend teleMed consultation, Make the payments online, receive the approved recommendation, and submit it to DHSS. Getting your permit shouldn’t be a complicated process as many people would have you think.