Which Fast Food Chain Has The Healthiest Menu Options

Knowing that which Fast Food Chain Has The Healthiest Menu Options 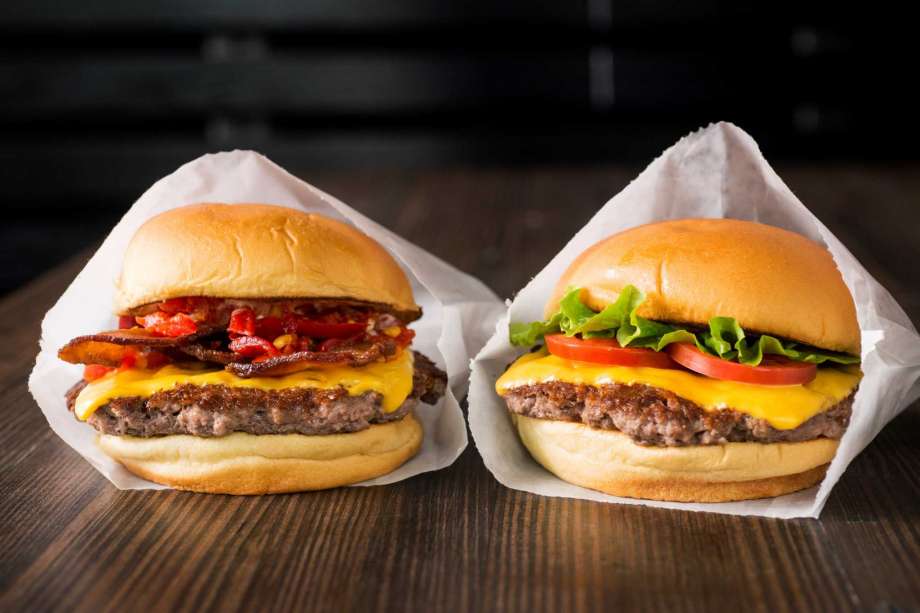 Many fast-food chains now offer healthy alternatives for health-conscious consumers. That’s quite an advancement from what most fast food establishments used to offer a little while back. It’s now common to find major restaurant chains offering healthy fast food options, so you don’t have to worry about obesity or any other health issues facilitated by unhealthy meals.

Here is a compiled list of 9 fast-food restaurants that offer some of the best healthy options on the menu. 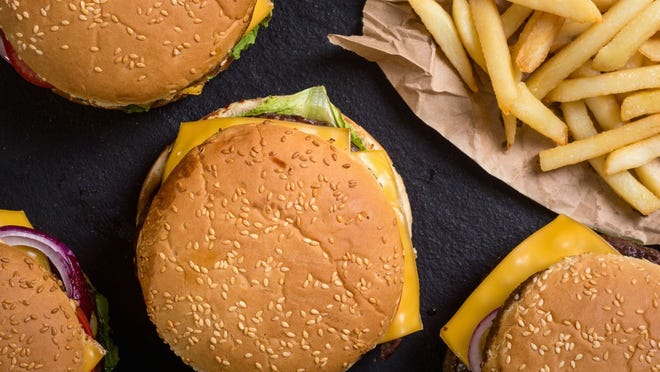 Chipotle is a restaurant that prepares Mexican foods such as burritos and tacos. What makes it top our list is that they prepare foods using organic products, natural ingredients, and domestically kept animals. This restaurant chain has branches all over the United States, Germany, France, Canada, and the United Kingdom. Some of the chipotle’s healthiest menu options include tacos, burritos, salads, and a wide variety of veggies, meat, rice, guacamole, and beans. All these tasty and healthy fast foods are available at a fairly good price too.

If you’re a huge chicken sandwich lover, then there is no better place to be than chick-fil-a. They specialize in making delicious and healthy chicken sandwich options that people of all ages and sizes can eat. Chick-fil-a made history for being the first fast-food restaurant to offer trans-fat free menus. It’s amazing how they have taken measures to provide healthy dishes and kid-friendly menus which offer milk and fruit cup sides. They offer fast food services all over the United States. The healthy options offered there are chicken salads, chicken nuggets, multi-grain breakfast, grilled market salad, and oatmeal.

Nobody makes better hamburgers than Wendy’s, and it’s also the world’s third-largest hamburger fast food restaurant chain after Burger King and McDonald’s. Despite offering menus which are predominantly French fries and chicken sandwiches, they also strive to provide healthier fast food options such as chicken wraps and chicken salads. Wendy’s has branches in 30 countries worldwide but mostly in the Caribbean, Asia, North and South America. So if you need hamburgers that won’t support your fat genes, Wendy’s has you covered.

Do you know that McDonald’s is the world’s largest fast-food restaurant available worldwide in over 119 countries? If you didn’t know, now you do. One of the things that helped this company get to where it is now is its signature hamburgers. It’s improbable for a fast-food chain as big as McDonald’s to offer healthy foods because most offerings are usually over-processed and unhealthy. It has also been blamed for contributing to an increased number of obesity issues and type 2 diabetes worldwide. Because of that, McDonald’s now offers several healthy dishes as part of its daily menu. These healthy options include chicken, salads, fruits, and vegetables.

Subway is another quite popular fast-food chain specialized mainly in making and selling submarine sandwiches and salads. As part of its healthy offerings, consumers can choose to toss aside bread and opt for a salad with chicken breasts and lots of vegetables. Their healthy options include plenty of vegetables and whole-grain bread. Subway has over 44,000 restaurants in over 110 countries.

Kentucky fried chicken has become quite popular in the past few years thanks to its signature mouthwatering deep-fried chicken. This international fast food restaurant sells unhealthy foods, just like many other fast-food chains. However, some of its franchises do care for health-conscious consumers; therefore, has special dishes just for them. KFC’s healthy options include green beans, grilled chicken and corn on the cob which are available in all its restaurants worldwide.

Despite being recognized for big portion sizes and high levels of calories in its menus. The cheesecake factory does provide several healthy options for consumers, following the criticism of course. It has introduced the “SkinnyLicious” menu which has lower levels of calories and smaller portion sizes. The “SkinnyLicious” menu includes salads, steaks, fish, seafood, appetizers, and fish available all over the U.S and few Middle Eastern countries.

Another great fast food restaurant offering healthy options is ruby Tuesday and all its restaurants across the globe. They have the “Fit & Trim” menu consisting of dishes with less than 700 calories per serving. The options are available depending on one’s dietary needs; for instance, they’ve dishes for gluten intolerant people. Some of its healthy foods are salads, fish, vegetables, meat, and baked potatoes.