Why are Canadian Drugs Cheaper Than Most Other Countries? 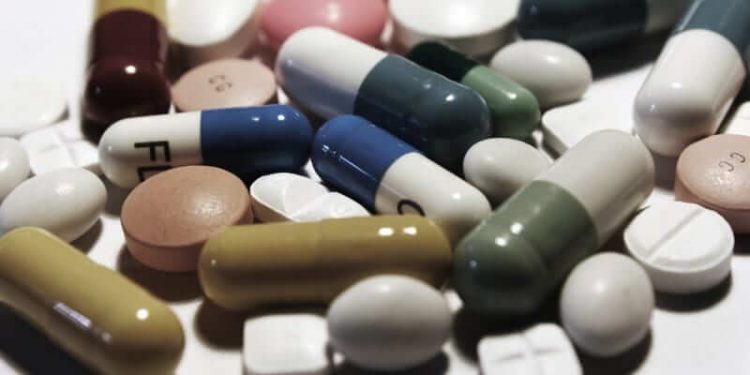 When we think of Canada, we think of a few simple things: maple syrup, bacon, and Drake. But more recently, the country has been synonymous with pharmaceuticals.

Canadian drugs are far cheaper than their American counterparts. American citizens are beginning to take serious notice, and because of this, it has caused the progression of a new industry called drug tourism.

But why are Canadian drugs cheaper than American drugs? Here are some of the reasons why our Northern neighbors seem to have it more figured out.

The Canuks (Sometimes) Do It Better

Drug tourism is become a regular occurrence as of late due to high costs of American drugs. Canadian drugs are cheaper thus cheaper because of these reasons, but that may not always be a good thing.

The American Pharmaceuticals Industry is a monster by itself. The high prices come from the companies trying to offset the cost of investment, namely the expenses it would incur for testing, manufacturing, and FDA patenting the drug.

With the said patent, the company has a monopoly to produce the drug for 20 years unhindered. From there they negotiate the price between themselves and the insurance companies.

Legally speaking, the government’s hands are tied. They are, by law, not allowed to negotiate prices for Medicare. So the pharmaceutical companies self regulate at our expense.

An average American can spend over $1,200 for a similar drug from other countries. Thanks, Big Pharma.

Unlike the American who is legally bound not to interfere, the Canadian government can set caps on pharmaceutical prices in the country.

They can be capped in one of two ways:

The med companies hate it, but who cares? It makes products like these more affordable for everyday people.

The only caveat to the Canadian system for their drugs is that it does not foster competition and it has limited protection by the government. In the US, med companies factor in liability costs into the price of the drug as well.

The Canadian government has a cap on liability claim compensation at CAN$250,000, and their courts are very giving for these claims. Whereas in the US there is no cap so whatever you claim you have the possibility to receive.

Now more than ever medical cost-effectiveness must be considered. Due to these reasons, Canadian drugs may be your best bet to help your body and your wallet.

If you are waiting for the price in the United States to decrease, you may be waiting until it is too late. Become a drug tourist and seek the medication you need. Besides, it’ll be cheaper than buying it here anyway.

For other interesting articles like this one, browse the rest of our blog.