Why Are Pests Attracted to Moisture? 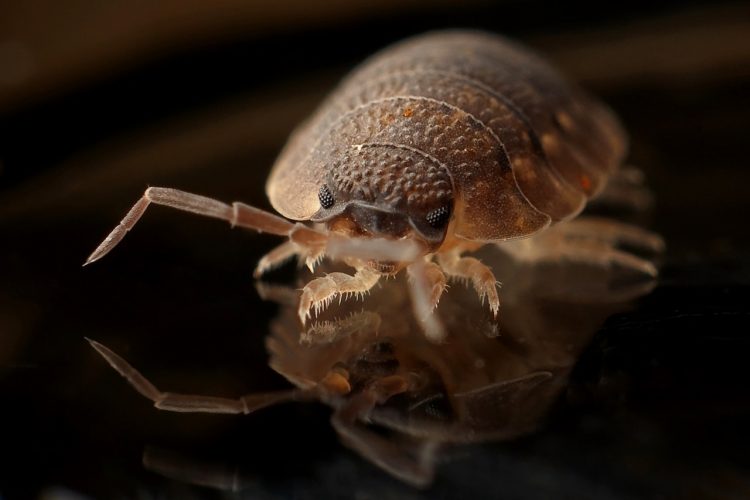 Most pests thrive under specific conditions. It’s always best to remember this whenever you’re considering hiring Pest Control Services in Dayton OH | BBED. A key ingredient for pest proliferation and multiplication is moisture. Whether it’s for growth or reproduction, pests like cockroaches will seek out damp areas.

The following are some of the reasons why pests love moist environments:

Much like other animals, pests require water in one form or another for survival. For wood-destroying pests like wood wasps and carpenter bees, water plays a crucial role in helping them to feed on such material. For such pests, survival involves more than getting food; it also means hiding from their natural predators. For pests like ants, it’s a constant struggle to keep away from birds and rodents that may want to eat them. Good hiding places for such pests usually include dark nooks and crevices in areas like poorly-ventilated bathrooms and kitchen drawers. These are areas that tend to accumulate moisture hence attracting such pests.

3) A Unique Sense of Locating Areas of Moisture

Hygrosensation is the ability of some animal species to detect the presence of water. Such water can be a puddle, a pond, or even moisture that’s been absorbed into certain material. Such sensation involves complex neurophysiological processes within an animal’s body. Certain pests like cockroaches have a highly-developed hygrosensation, enabling them to locate moisture even in hidden compartments. Since moist environments provide several benefits for such insects, they have a greater propensity to seek them out. Pests like rats also have the unique ability to find moist environments. They’re able to extract as much water from their food, enabling them to go days without water. That’s why they tend to seek out moist environments where there is a greater likelihood of finding food.

Causes of Humidity in a Home

It’s clear that humidity is responsible for attracting numerous pests to a house. However, not all humidity is bad. Certain levels are ideal for ensuring that a house has well-regulated temperatures. It’s only when there are excessive amounts of it that things go wrong. Also, humidity in certain areas of the house makes them more likely to attract pests and incur water damage. Examples include crawl spaces and basements.

Common causes of excessive humidity in a house include:

i)Showering: This is the most common reason for excessive humidity inside a house. Showering makes a lot of moisture to linger in the air, leading to condensation. Such condensation leads to water droplets forming on numerous surfaces. The water resulting from this condensation is absorbed by these surfaces, creating an environment that attracts pests. A dehumidifier provides a solution to this problem.

ii) Cooking and boiling a kettle: Boiling water is much like taking a hot shower; both release significant amounts of water vapor into the air. This leads to high humidity. Similarly, cooking that involves steaming also does this. The excess humidity produced due to such activities will cause warping to kitchen cabinets. Such humidity also condenses in hidden compartments and attracts pests like roaches.

iii) Drying laundry inside the house: Drying clothes and other laundry items inside the house is usually not a good idea without a dehumidifier. This is because the water in those clothing items has to go somewhere. For example, if you use five liters of water for laundry, that water has to escape from the clothes before they can dry. In a closed environment with poor ventilation, this water escapes to the walls and other such surfaces, providing a conducive place that attracts pests.

iv) Coastal air: Temperature is a crucial factor for humidity. If you live in an area with plenty of surface water, like near an ocean or sea, expect plenty of humidity due to proximity to such a water body and warmer temperatures. This will mean there is excess condensation in your house, thereby attracting pests.

All in all, a humid house provides an environment that is likely to attract pests.