Why data science is hugely relevant in the 21st Century? 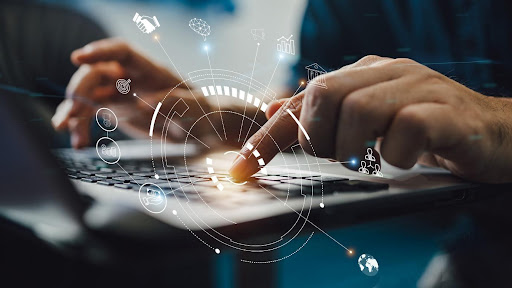 There has been a growing interest in data science during the last few decades. What is interesting is that term is sixty years old, having been first coined in 1962! John W. Tukey combined the words ‘data’ and ‘science’ when attempting to explain how analyzing data has scientific characteristics.

Technology supporting this concept did not exist at the time, and data was not as abundant as it is today. It was in the late 1990s and early 2000s, with the integration of the internet into everyday life, that work in the field of data science gained traction, and, since then, the sector has only grown.

Because of its relevance and importance to businesses and institutions, data science has now emerged as one of the most prominent fields in which to pursue a career.

Data science in the 21st century

Many people say data is ‘the new oil’ when it comes to its value. But why is it so essential – and profitable? Here are some of the reasons data science has become such a phenomenon.

The amount of data predicted to exist in 2024 is 149 zettabytes, when it was only two zettabytes in 2010. (for reference, a zettabyte is 1021 bytes!). This exponential surge has created a significant need for data science; it would otherwise be impossible to extract anything meaningful from this sea of information.

Data science allows chunks of data — whether structured or unstructured — to be classified into patterns that make sense. Organizations depend on the insights gained through this process to make better decisions and increase revenue.

Many organizations rely on technology to make important decisions and stay ahead of the competition. Data science is a powerful tool that helps them build and implement robust strategies.

Most people are drawn to where the money is. Data science offers some of the most attractive careers today due to market demand in different industries, which will continue to grow. (Think of Data Scientists as the professionals’ companies will always need into the future).

Not only do data science roles pay well; they are also relatively easy to secure because there is a shortage of talent in the field; it isn’t saturated. Now is the perfect time to think about becoming a Data Scientist.

Worcester Polytechnic Institute’s online Master’s in Data Science can kick start your journey, and gives you the freedom to customize your degree.

Data science has become an essential part of the postmodern era. Even if you are not ready to start a degree in data science, you can still learn about it. After all, data science is our future.