Why High Battery Capacity Smartphones Are In Trend These Days 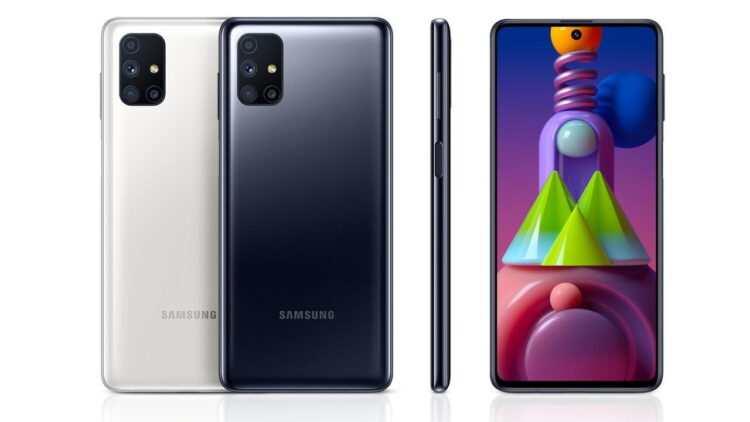 Most of us have embraced the work-from-home and the work-on-the-go culture by now. The pandemic has given us greater convenience, but has also left us straddled with our gadgets and gizmos. Wherever we go, it is almost a custom for us to take our smartphones and laptops with us. However, there is no other gadget that we rely on more than our mobile phones. From the moment we wake up, to the time we go back to sleep, we rely on our handy gadget to get us through the day.

Mobile phones also equip us with the ability to get any and all work done with ease. Whether we have to draft and send an email, edit presentations, work on documents and assignments, or even consume content from OTT platforms, the latest mobile phones can arguably do anything and everything that a laptop can.

Furthermore, the gaming industry has really taken off, and there are avid gamers that depend on their mobile phones to get their daily dose of gaming. All of this cannot be done, if the smartphone isn’t powered by a large battery.

We take a closer look at the role of a battery in a modern smartphone, and give you a few reasons why mobile phone brands today provide models with large batteries.

You also get 5000mAh battery mobiles from top brands like Xiaomi, Oppo, Vivo and OnePlus at various price points. From the best pocket-friendly smartphone model like the Xiaomi Redmi Note 9 Pro Max, to most of the mid-range phones, these models come with massive batteries, in order to offer longer runtimes.

These heavy, demanding applications drain the smartphone battery faster, which makes it all the more important to have a bulky battery in our smartphones. Samsung new phones are known for offering mobile phones with the best-in-class batteries, and the brand is now introducing phones that come with whopping 7,000mAh batteries. It won’t be long before other smartphone brands follow suit, offering mobile phones with powerful, long-lasting batteries.

Smartphone users today demand more from their devices, and the latest trend is playing graphically-intense games on their smartphones. With games like PUBG Mobile and Fortnite reaching unprecedented levels of popularity during the lockdown period, smartphone brands are forced to offer gaming-centric phones, with powerful processors and GPUs, higher RAM size, better and brighter displays, and more storage space.

All of this means that the smartphone needs to have a powerful battery, so that the phone does not die in the middle of a gaming session.

You can now purchase your favourite smartphone with a large battery capacity by using the Bajaj Finserv EMI Network Card. Just use the EMI Network Card while making your purchase, and divide the cost of the smartphone into convenient monthly instalments.