Why Traditions Are So Important 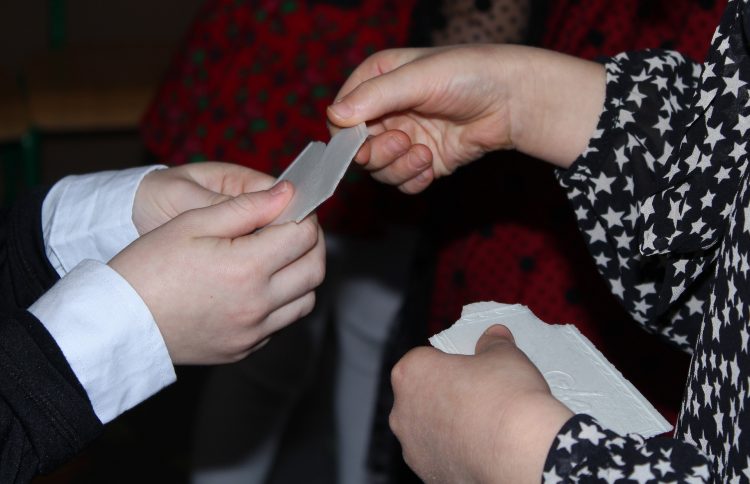 Holidays and special events hold a special place in our hearts. The traditions we form around these special events come with the understanding that many before us have done the same things. We’re just following the example set by our forebears. The American Psychological Association notes that culture helped drive human evolution through the ages. This culture is at the root of our traditions, and it allows us to deal with the world around us from a familiar setting. But what is it about these practices that make them important to us?

Before modern society came along with governance and states, there were tribes. These tribes functioned a lot like communities, and within them, certain traditions were followed. It’s from these humble roots that tradition comes. The European Journal of International Law states that people have an intangible cultural heritage (ICH), which consists of all the distinct parts that can be considered a culture. As society advanced, we became less fixated on our tribal position and grew inward to nurture and care for our families. Something as simple as buying decorations for Christmas from Tradition Company is as much an expression of our cultural past as a harvest festival.

The thing that tradition offers more than any other system of spoken and written law is that it imparts values and principles. When you grow up in a specific type of household, you hold certain ideas because you were raised to see them. From saying thank you to asking for something with a “Please,” all of these can be put down to tradition. Tradition allows a community or a family to train its offspring in a way that it sees as socially acceptable, allowing them to retain part of that community when they go out into the world as messengers.

A community, family, or nation is built on unity, and traditions help cement the importance of that unity. Once you and others within your group share the same values and think similarly, it makes it easier to stand united. Traditional values can help families band together in tough times and give each member a sense of belonging in the overall structure of things. A unified community is much harder to break than one that has divided members. As Abraham Lincoln once said, “A house divided against itself cannot stand.”

The Future Should Embrace Tradition

Things change and evolve with time, but losing sight of tradition and custom isn’t how to move forward. Our history and customs play a huge part in who we are as a people. It shapes our culture and our values and brings us together when times are hard. Tradition is more than just the memories of things that have passed. It’s a message for those who come after us about the things we believed in and followed. More than ever, this mentality is necessary to ensure a healthy and unified country. If the future is to survive, it needs to embrace where it came from through its customs and traditions.