Why you should Learn more about Judicial Records 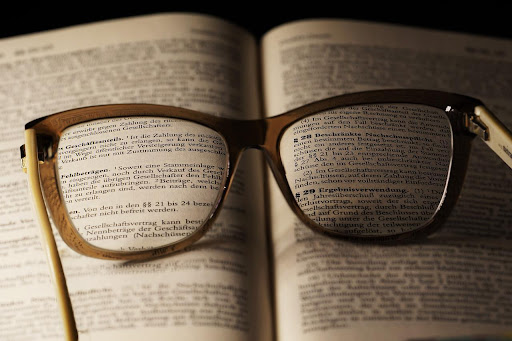 Court records are public documents. All records of court judgments and activities must be kept and preserved by the courts. it is the court clerks that file and maintain county records of active and inactive cases. Members of the public have got access to most court documents. However, the public needs to know that some documents are not available to the public and these could be documents involving children. Lamar County judicial records are important to the community who wants to learn about the judicial records. They can’t judge the legitimacy of court proceedings without access to those documents that provide the basis for a court’s decision.

These judicial records are important particularly when members of the public challenge certain actions. The public wants openness and the ability to access these public records as they believe that justice should be accountable.

The public needs reassurance that the justice system is fair

Judicial records are available to anyone

Court records are generally available for public inspection and are available to anyone. They can be used for academic research and for news publications. Requests to access court records can be made online or through the mail and the records can also be copied for a small fee.

For practical reasons, it is best if a court keeps records of events that happen in the community and the state. Some court records are still in paper form, but they are becoming increasingly digital.

Without reliable records, the government would not be able to give out justice. Without accurate records, they are not able to be held accountable for their actions. Court record-keeping systems and procedures vary depending on the court and also the type of case.

Each court is responsible for its own records. Records management is seen as an integral part of a court’s business and clerks are responsible for the day-to-day safekeeping of records in use in the courts and for the automation of record-keeping systems while also maintaining paper records.

Depending on the type of offense, different processes get a case going. In a typical criminal case, a person may well be arrested by the police and prior to being brought to court. The police will create a docket and register the case. The docket contains evidentiary documents relating to the case. The Clerk of Court’s office at the courts acts as a control point through which records are captured in court record keeping systems.

One of the most important functions of trial courts is the maintenance of the case record which consists of documents filed by attorneys, litigants and other case parties who submit documents to the court. Courts also file documents that become part of the case record. Court, police, and prosecutorial records are erased when the defendant is granted an absolute pardon and when more than 20 days have elapsed after a defendant is acquitted.

Whenever you want to get hold of case specific information or you want access to a court record, you need to contact the court clerk’s office in the area where the case was filed.