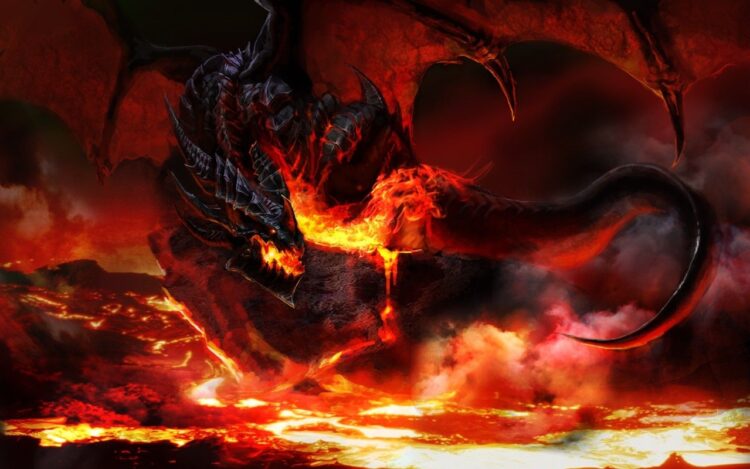 Among the many moments in WoW Burning Crusade Classic, these ones are WoW TBC gold.

World of Warcraft Burning Crusade Classic means different things to different people. To some it’s a chance to try the game’s first expansion for the first time. To others, it’s to re-experience it. Whichever of the two you may be, here are the moments in the Burning Crusade that long-time players look forward to seeing again, and new players should be excited for these WoW TBC gold moments.

One of the biggest events in the history of not just the expansion but also in the entirety of the game – and perhaps even of the entire genre – is the opening of the Dark Portal. It is not only an elevation and expansion of the lore, but also one-of-a-kind happening, a beautiful and seamless transition from the base game and into the next expansion – the first one, at that. Thus, it’s no surprise that hundreds of thousands of players watched the original Dark Portal opening, and that this feat – both the transition and the sheer number of attendees – could never be replicated.

Ah, Kael’thas Sunstrider, a rather compelling, conflicted, dark, tragic, and important figure in the history of Azeroth. As such, it’s only fair that he is as such, as he is a legacy that’s been in the franchise since Warcraft III: The Frozen Throne.

His role in the lore, however, is only part of his immortalized infamy. For WoW veterans, Kael’Thas is known for his mechanics just as much as his madness and the things he’s done. Remember how you thought you’re finally done with an RPG boss and then it turns out that he isn’t, so it’s going to be another round (bonus points if the boss changes boss)? And then there are some of them that are not done yet after that? That’s Kael’Thas for you.

This mechanic separated ready raiders from those that were unprepared, and at the same time it rightfully rewarded the former, and we’re not just talking about WoW TBC Classic gold. Kael’Thas is not even the hardest raid boss in the expansion, but he still set a standard and made him an unforgettable part of the WoW Cast.

Of course, it’s impossible to mention Kael’Thas and not mention Illidan in the next breath. After all, both of them were (and there’s much emphasis on that) thick as thieves, as the two had very glaring similarities: Fel-fueled misguided souls that sought more power in order to keep the Undead Horde at bay.  And even if Kael’Thas isn’t on this list, Illidan is the face of the Burning Crusade, so he deserves as spot in this list. And because his influence in the entire expansion is clear and resonant, finally fighting him had an epic feel to it.

Having a WoW TBC Classic Account with a Horde Blood Elf Paladins and Alliance Draenei Shaman made players feel important, as they are the only ones that assumed the roles of classes that used to be only limited to the other side.

What’s great about it is that it erased faction-exclusivity of these two classes, but at the same time made perfect sense lore-wise. In fact, if you’re a lore purist and you look back, or from another perspective, look ahead at the succeeding updates that made all classes available for all races, it’s kind of astonishing how Blizzard managed to handwave what used to be these ironclad exclusivities that enticed people to either go for these two races. At the same time, it is a bit disappointing that the lore was sacrificed in the name of player preference. A human shaman? Nowhere near as cool as a Draenei Shaman in the Burning Crusade. Heck, being a Draenei Shaman in succeeding expansions could never come close to being one back when they first came out.

Finally Getting That Flying Mount

Last but definitely not least would be getting that flying mount. It changed travel in WoW the same way the airplane did for human civilization, so much so that it’s considered as one of the most important and impactful changes the expansion made to the game. Plus, finally taking off gave a sense of accomplishment, as it took quite some time before players got one. Lastly, it evoked a sense of wonder for those trying it for the first time, and perhaps even for those that many times but take the time to smell the roses.

There’s no better time to experience the Burning Crusade than now, especially if you haven’t before. So, what are you waiting for? Get to the portal now!