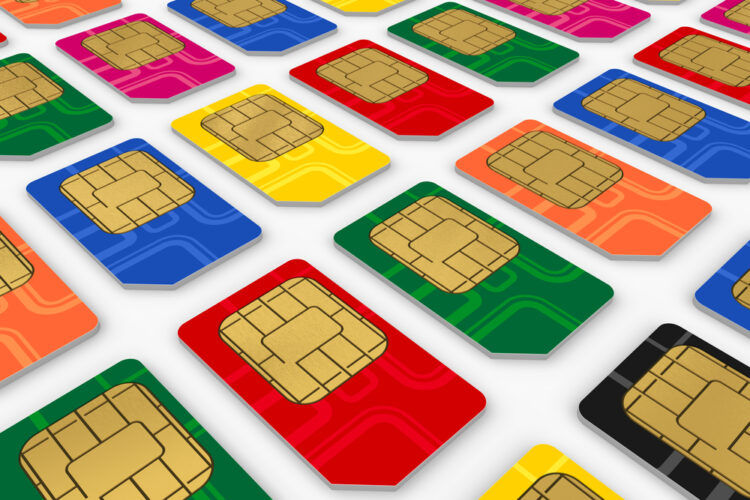 If you’re hoping to cut down on your expenses, one option is to switch to a prepaid phone. Typical cell phone contracts are costly and unnecessarily extensive, forcing you to pay for services that you don’t even need. With a prepaid phone, you’ll only have to pay for minutes, messages, and data that you actually use.

While the prepaid phone model can be economically beneficial, it takes a little more strategizing. You need to develop habits that cut down on your usage in order to keep your costs low. Otherwise, you could find yourself paying even more than you were with your former contract. Here are some tips to follow as you get used to the prepaid model.

If you’re going to use a prepaid phone, then you need to avoid mobile browsing as much as possible. Reading online newspapers or playing internet games on the subway is not the best idea. To make your data last, you’ll have to get in the habit of accessing the internet when WIFI is available. Luckily, internet access is nearly ubiquitous in the modern era. For one thing, you almost certainly have WIFI at your house. You’ll also be able to get online at most restaurants and cafes. By only using your data when you’re in a pinch, you can bring your monthly spending to a new low.

Limit The Length Of Your Phone Calls

Lengthy phone calls represent a major culprit in sending prepaid phone bills through the roof. If you’re in the habit of chatting away for hours on end, you’ll end up paying more than you used to with your contract. The prepaid model really doesn’t work if you insist on making lengthy calls. Instead, try your best to keep calls short, sweet, and to the point. Make sure to tell friends and family that you’re using a prepaid phone. That way, they’ll understand why you need your conversations to be brief.

Get Back To In-Person Meetings

In order to avoid wasting minutes on unnecessarily long phone conversations, consider prioritizing physical, face-to-face meetings. Doing your socializing “the old fashioned way” will save you a lot of money on cell phone minutes. It will also allow you to reconnect with people in a more intimate and meaningful setting.

Most prepaid phone companies charge for every message. That means you need to think carefully about how you text your friends. With unlimited messaging, it’s completely normal to send a series of short texts in quick succession. When you’re getting charged for each message, such a practice is foolhardy to say the least. Be smart about your texting, and opt for a single message instead of several shorter ones. You might find the long paragraphs unsightly, but your friends and family will understand that you’re doing it for a reason.

For many years, prepaid phones were a major part of the cell phone market. It wasn’t until recently that contracts with cell phone companies became the dominant model. That means that there are lots of old prepaid phones on the market. Many of these older devices were abandoned not because of any faults of their own, but because their owners wanted to “upgrade” to a contract phone. Because of this phenomenon, you can easily find a used prepaid phone that is in perfect condition. Take advantage of this situation if you want to get your next phone for cheap.

If you’re smart about how you use your prepaid phone, you can save lots of money while cutting down on screen time. Keep these tips in mind as you make the most of your new phone.