5 Movies to See If You Loved “Hogan’s Heroes” 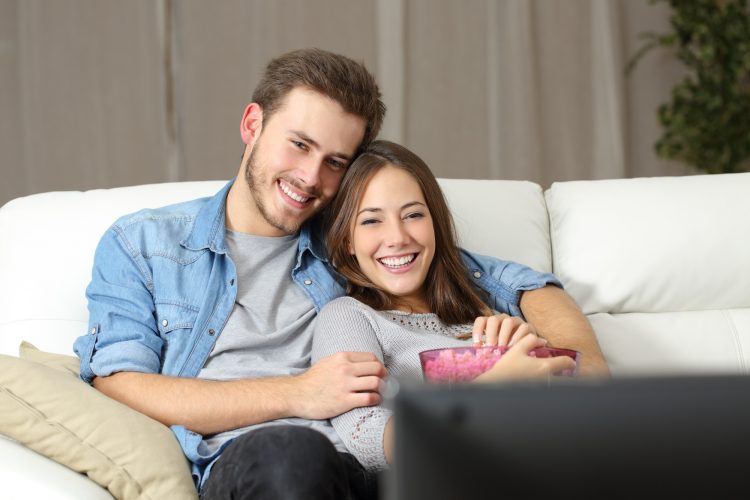 Hogans Heroes first aired on September 17, 1965. This is almost 20 years to the day from when the second world war officially ended. Considering this fact, it’s no surprise that audiences were captivated by it.

The show was set in a Nazi German prisoner-of-war camp during World War II. Not only was it the longest-running television series inspired by WWII in the US, but it was also so beloved by viewers as to have earned a 100% Average Audience Score on Rotten Tomatoes.

If you’re a big fan of this show, then we’re excited to present you with some amazing ideas for movies to watch.

If you’re a fan of Quentin Tarantino then you’re going to love his hilarious and gory take on a World War II flick. While the title is loosely based on the 1978 Italian Euro War film, the content is quite different. In true Tarantino style, it does contain some references to its namesake, however.

Inglorious Basterds has an amazing cast that includes Brad Pitt, Christoph Waltz, Michael Fassbender, and Diane Kruger to name just a few. If you’re squeamish at the sight of blood you might want to give this a miss, but all in all, it’s a thought-provoking and entertaining watch.

Hogans Heroes was a show that took a lighter angle on a difficult subject matter. If you’re looking for a movie that does the same then look no further than Kelly’s Heroes. Though both features cover World War II and both have similar names, they’re actually quite different.

Are you looking for something that’s funny, heartfelt, and historical? Then Jojo Rabbit is a movie you should definitely check out. It’s about a little boy who has imaginary conversations with Hitler and while this may sound absolutely crazy, it works.

Don’t believe us? The film actually received a total of six nominations at the 92nd Academy Awards. It even won the Oscar for Best Adapted Screenplay.

For those of you who are big fans of old movies, foreign language films, and Italian directors, you’ll love this classic Italian comedy-drama film. Like Hogans Heroes, La Vita è Bella uses comedy and deft writing to make the horrors of internment somehow watchable. The story follows a Jewish Italian bookshop owner who uses his wit and wisdom to shield his son from the realities of life in a Nazi concentration camp.

No list of WWII films would be complete without the inclusion of Saving Private Ryan. This is a great pick for those who are more fond of an action-packed movie, but this movie has plenty of soul and emotion to boot. This picture has a star-studded cast and a plethora of Academy Awards to its name, so you know it won’t disappoint.

We hope that any fans of Hogans Heroes will enjoy these movie ideas. Trust that each one is sprinkled with enough hope, history, and hilarity to keep your interest the whole way through.

For more ideas on TV shows and movies we think you’ll love, don’t forget the check out some of our other articles.