9 Medical Conditions That Qualify for Medical Marijuana in Utah 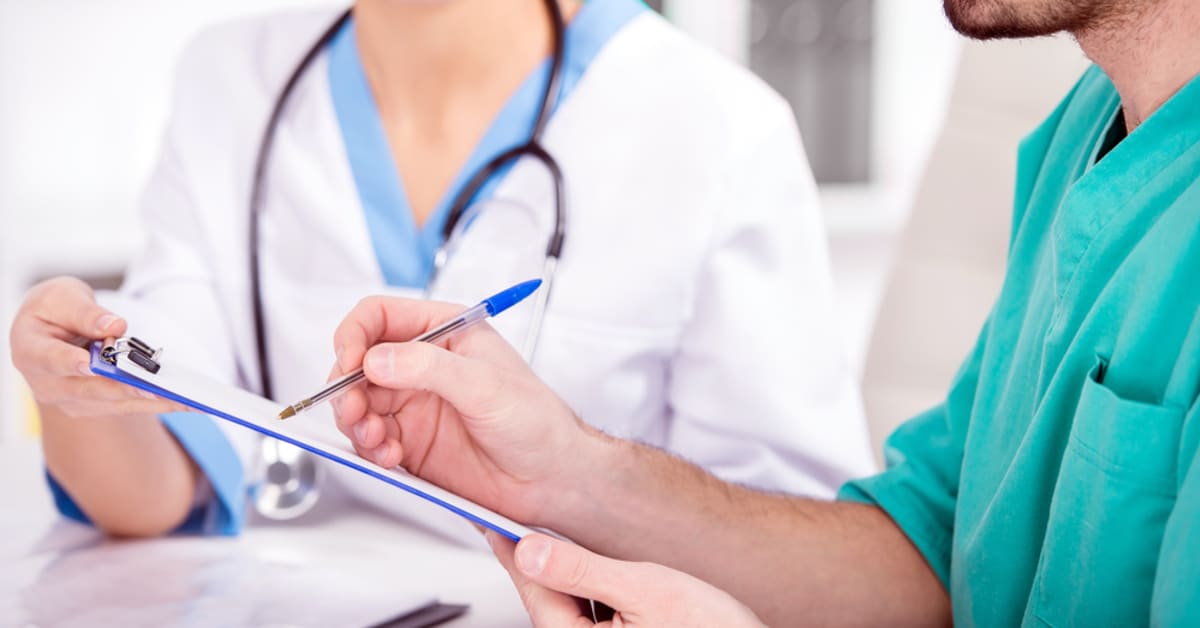 While medical marijuana is legal in most states and has been for some time, it’s still not as prevalent as in other areas where cannabis is accepted. As such, restrictions regarding eligibility, storage regulations, and licensing requirements are often more restrictive than in places with less lenient laws regarding the plant.

The Utah Department of Health approves medical marijuana card applications. To qualify, patients must be Utah residents with a valid form of identification. The patients must also receive a recommendation from a licensed physician indicating that the individual suffers from a qualifying condition. Utah allows doctors to prescribe medical marijuana for various conditions, including but not limited to:

Alzheimer’s is a degenerative disease that affects the brain and causes a loss of brain cells, leading to a decline in memory and other mental abilities. Marijuana contains cannabinoids, which were found to improve memory and cognitive functions in patients undergoing research. THC, a marijuana substance, can reduce the formation of beta-amyloid plaques, which are believed to contribute to the development of Alzheimer’s. Additionally, patients have reported improved sleep quality and reduced inflammation, both of which are associated with Alzheimer’s.

Cancer is a disease that affects the cells in the body, leading to abnormal growths that can lead to death. Unfortunately, traditional treatment options, such as chemotherapy and radiation therapy, can often be just as debilitating as the disease itself. This is where medical marijuana comes in. Cannabinoids were found to relieve many traditional cancer treatments’ side effects, such as pain, nausea, and appetite loss.

Nausea is a prevalent symptom of many medical conditions, ranging from motion sickness to chemotherapy-induced vomiting. Anti-nausea medications often cause drowsiness and have other side effects that can be difficult to tolerate. Cannabinoids are known to be antiemetic and function by interacting with the body’s endocannabinoid system, which is thought to regulate nausea and vomiting. Unlike medications that target the digestive system, marijuana works by affecting the brain’s perception of nausea. In addition, marijuana can help to increase appetite and alleviate pain, two other common symptoms of persistent nausea.

This retrovirus attacks and destroys the cells in the body, particularly those responsible for the human body’s ability to fight infections and disease. Cannabinoids can help reduce inflammation and improve the function of the immune system. In addition, cannabinoids have also been shown to help reduce the viral load in people with HIV. As a result, medical marijuana may help to improve the quality of life for people with HIV by relieving symptoms such as fatigue, nausea, and pain and slowing the progression of the disease.

Autism is a neurological disorder affecting a person’s ability to communicate, behave, and interact with others. Because autism is such a wide-ranging disorder with many different symptoms and causes, it has been found that cannabis can help treat many of them. Cannabinoids may be able to treat anxiety and depression and help improve social skills and communication.

Post-traumatic stress disorder is a mental health condition triggered by an intense or traumatic event that leads to flashbacks, nightmares, and hyper-vigilance. Cannabinoids, in particular cannabis, may positively affect those with PTSD. This is because cannabinoids have been found to have anti-anxiety and anti-depressant properties.

Pain can be highly disruptive but can be treated with drugs that help reduce its severity and how hard it affects the patient’s life. Because opioids are often used to treat pain, there is a chance that they could lead to an addiction. Cannabinoids act as pain relievers by binding specific receptors in the brain that are responsible for signaling pain.

This refers to an inflammatory bowel disease that causes swelling in the digestive tract. While there are treatments for the disease, such as antibiotics and steroids, it can be a complex condition to manage. THC in marijuana helps to reduce inflammation in the gastrointestinal tract. In addition, medical marijuana can help to improve appetite and alleviate pain. Marijuana is often better tolerated than other medications used to treat Crohn’s disease.

Epilepsy is a seizure disorder that causes sudden and recurrent episodes of uncontrolled electrical disruptions in the brain that cause loss of consciousness and convulsions. There is no cure for epilepsy, but some treatments can help control seizures. Medical marijuana has shown promise as a treatment for epilepsy. CBD, a compound found in marijuana, showed positive results in reducing seizures in people with epilepsy. In addition, medical marijuana can help to improve the quality of life for people with epilepsy by reducing anxiety and pain.

In summary, there are a variety of medical conditions that could qualify a person to receive medical cannabis in Utah. Because cannabis is such a new treatment and its laws are still changing, it is essential to discuss your options and understand the laws in your state to make an informed treatment decision. Remember that only a medical marijuana card in Salt Lake City, Utah will allow you to purchase and administer medical marijuana products as specified in your prescription.