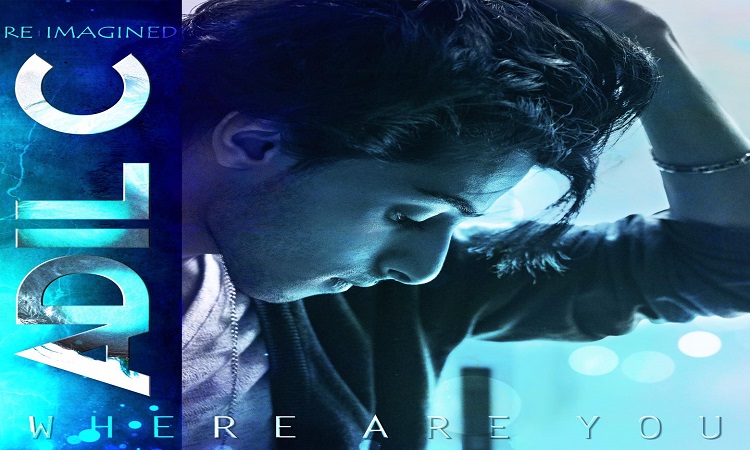 From the reputable city Toronto, in Ontario, Canada – Adil C has become a renowned artist across major music streaming channels for releasing quality pop songs that are ruling the hearts of music fanatics. Since his debut in 2018, Adil C has dropped catchy singles that have gained him a huge fanbase singing along to his songs. His new super success tune ‘INTHEMOOD’, has been picked up by viral Tik Tok stars such as Max Emerson Taylor & ArtistOmg putting it all over the internet – being featured on Anime, Tv, Film, & gaming streaming platforms including the popular game krunker.io. With social media picking up ‘INTHEMOOD’, Adil C has had over a million people hear his song in LESS than 1 month, which got the attention of Spotify – adding him to the Official Spotify Playlist “New Music Friday Canada” alongside with Justin Bieber (managed by Scooter Braun). 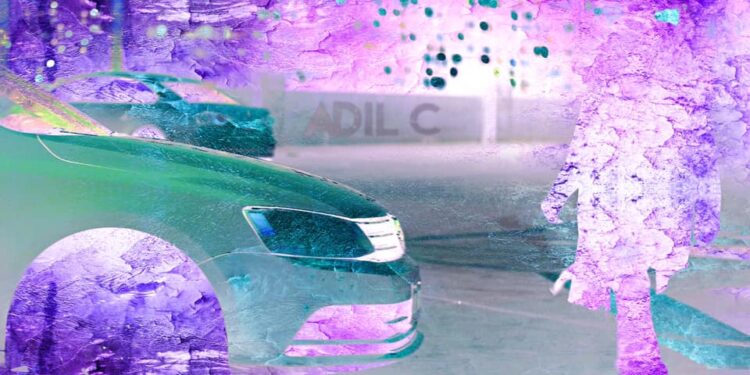 The singer has been sharing posts and information about LetsFCancer and Pencils of Promise all over his socials. Adil C takes part in many philanthropic acts as charity involvement is important to him. The singer working for charities even before his global success, he continues his giving habits by donating over $5000 to the Australian Childhood Foundation, supporting Pencils of Promise and Fuck Cancer with music streaming fundraisers, and more.

After rumors quickly spread about Adil C and Trinity Rose working on a song together, they announced together on their Instagram lives that the rumors are true. The two have been getting a lot of attention from fans all over their social medias, especially on Instagram. The Canadian singer broke over 2 Million streams on Spotify and YouTube on his music which also includes his cover of his friend’s song ‘Miss You’, making the fans really excited. Malibu singer Trinity Rose, & Netflix-star Aidan Gallagher, had originally written and released ‘Miss You’ on May 5th 2019 and it immediately clicked with their listeners. Adil C was moved by how the song was written and the meaning behind it so he decided to cover the song himself. Now both Adil C’s and Trinity Rose’s fans are in love with the cover version as well as the original release. Since fans have been screaming for more ever since, the two talented good friends Adil C and Trinity Rose have officially announced that they have written a tune together and it is called ‘I Promise’.

Food Projects to do with your Kids

Corporate Needs You to Find the Difference

6 Essential Kitchen Items You Should Have