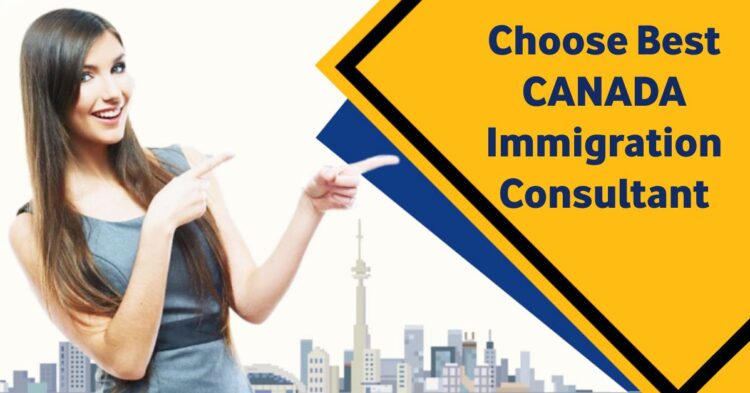 Canada is a modern, prosperous and industrialized country mainly due to its strong tradition of highly reputed educational institutions like schools, colleges, and universities.

The public education system is well-funded and is largely administered by the provincial governments which in turn gives us different aspects of education varying from province to province. But, the overall education sector is governed by the federal government, which makes the whole level of education consistent.

Canada has a private and public education system. The Canadian government heavily subsidizes kindergarten to post-secondary education, spending an average of almost 6% of its GDP on education. Canada has spent proportionately more on education than the average of OECD countries.

All three levels of education are available to private educational institutions and also other school systems – for example, religious schools, etc.

Canada offers education to children from the age of 5 (except in Quebec and Ontario). Depending on the province, kindergarten may be optional. The following table illustrates the age group of children in which they must attend the school:

Also known as elementary school, this level ranges from Kindergarten or Grade 1 (ages six to seven) to grade eight (ages 13 to 14). The school year begins from September to June of the following year.

Also known as high school, this level runs from Grade 9 (14-15) to Grade 12 (17-18). Ontario has a grade 12 and up. High school students in the province of Quebec attend school until the age of 16. After that, they have the option to continue their education at CEGEP which is a two-year public college that provides the students to either pursue a professional diploma or a college preparatory diploma.

Canada offers some of the best post-secondary institutions through its extensive network of colleges and universities.

Canada has many internationally renowned university programs located in both urban and rural areas of the country. The degrees awarded by Canadian universities are generally recognized as equivalent to those of other universities in the world.

The academic year generally runs from September to April or May and consists of two semesters or trimesters. Most post-secondary institutions offer students the option of taking classes in the third semester during the summer months. Typically, students can start a study program at a university in September (in most cases) or January.

College programs can run throughout the year and students can start a course at different times of the year.

Study in your choice of language

All the international students have their own choice whether in any one or both of Canada’s two official languages – English or French. However, students are not required to be proficient in both languages to be eligible to attend any school at any level in the country.

If you have proficiency in English it will help you have an IELTS advantage.

The majority of the schools in the country have English as their primary language. However, you can get access to French schools that are available across the country. Regardless of the primary language of the institution, either of the two official languages are taught to the students from an early age.

The province of Quebec needs students to attend French-language schools until they pass out in high school. But, a child can get a certificate of eligibility to get education in English:

What are the best universities in Canada?

Now if you want to study in Canada, you’ll be needing the help of Canada immigration consultants in India who can help you in submitting your application for Student visa.