Believing In These Common Myths Can Derail Your Music Production Career 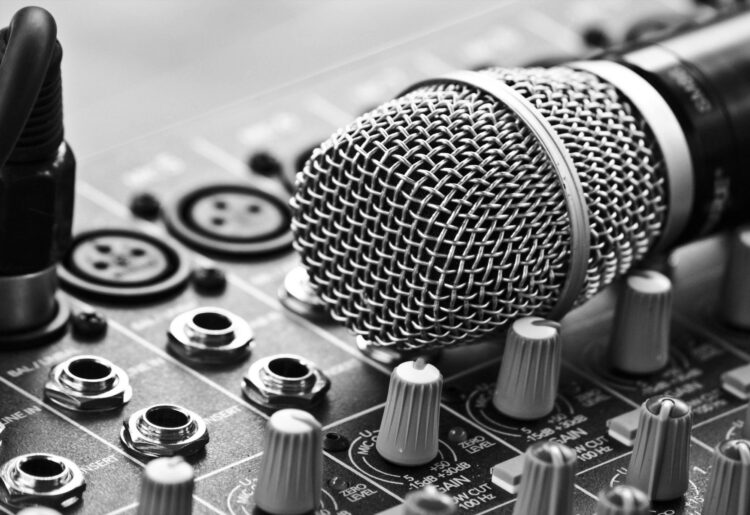 Music production is no longer the hallowed territory of experts in exclusive studios churning out music tracks and albums. Today, there are a lot of music production apps and home studio setups that allow people with a passion for music to turn their hobbies into their professions. While it is now far easier to produce music, many people are confused by innumerable myths and misconceptions surrounding music production. Some of the top myths dispelled:

When music production was the sole preserve of professional studios, it was expensive to hire a studio and access the technicians and the equipment. However, even though studios still do big-time business, the charges per hour have dropped drastically. It is because much of the music production process can be done now at home using computers and DAWs by people who have undertaken music production courses in Mumbai. Many music production apps and plugins are free, which makes them even more affordable. Lack of money is no longer a valid excuse for not producing music.

Best to Work Only When Feeling Inspired

Sure, music producers are creative people, and it can be a great thing to compose and record music when you are feeling great. However, if you are going to wait till you feel inspired, you may well waste a lot of time that you could have devoted to producing music. Even if you face the equivalent of writer’s block, it is important that you keep plugging away at your work and not fall prey to frustration or wait till you feel creative. According to people in the know, the essential difference between good music producers and the inefficient ones is that the good ones never stop their efforts.

Many think that music producers have an uncanny talent for starting and stopping as they wish because they are controlled by their creative juices that do not follow any schedules. However, even the most talented and successful music producers will be the first to admit that they follow a rigid and disciplined schedule. Many of them set out a daily schedule of things they want to do and even set the time dedicated to various activities. Music producers rely on schedules to give them a sense of direction and allow them to figure out if they are achieving what they have set out to do. A professional attitude to music production invariably leads to a better quality of music and allows the rest of the team to depend on him, observes a BeatPro faculty.

It is a common belief that the more time you spend refining your music, the better it will be. However, it is important to understand that after a certain stage, spending more time working on the music does not bring about significant improvements. Much of the tweaking you do may not be necessary at all, and the result may turn out to be unnatural. It is vital to trust your ears and stop when you think that you have achieved what you wanted, more or less.