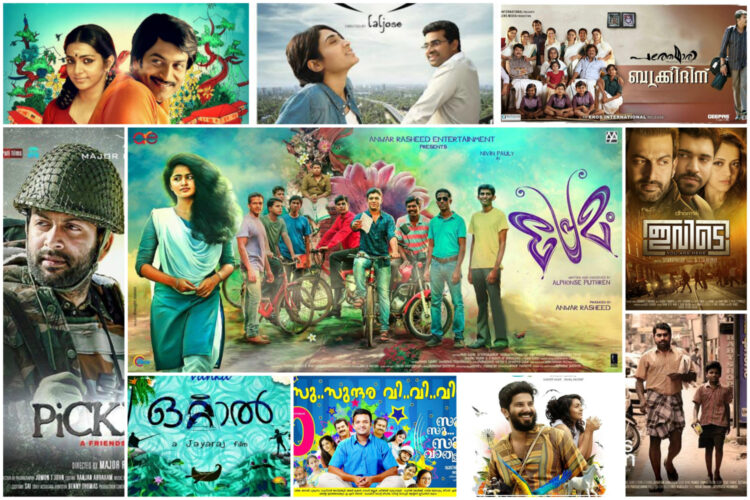 By expanding the scope of storytelling Malayalam movies are changing the face of the industry. With slicker visuals and inventive themes, the new movies have successfully stood out from th old ones if one were to go by themes, treatment and characterisation. It is safe to say that the Malayalam film industry will likely continue to workout with the changes against the status quo. Here’s a list of the best malayalam movies released in 2021 that introduced a new narrative.

The sports drama film is directed by Rahul Riji Nair. It tells the story of a talented athlete who brings back the spark of Kho-Kho by training the next generation of women. The film encapsulates girl power in a way Malayalam cinema has never done before. If you enjoy such female-centric films then Kho-Kho is the right movie for you. The film is currently available on the Prime Video streaming platform. You can get a subscription to watch it online without ads.

Home is a heartwarming comedy-drama flick. It is about a father who desperately wants to but struggles to connect with his older son. He even tries to learn how to use social media by taking notes of steps to use them. The film portrays the dynamics of relationships between parents, children, friendship, siblings, husband, wife and more. Home has plenty of humourous scenes that you will enjoy watching. Overall. the film is a complete entertainer that you can enjoy with your family.

Nayattu is among the best Malayalam movies in the thriller genre. It s an open-ended film that gives you a lot to think about. The narrative is about three police officers who are on the run. They get framed for being involved with the death of a youth. Nayattu also focuses on the dissection of politics, caste, and gender issues. You must watch the movie for its stellar performances, cinematography, and pace.

Nizhal is a good mystery thriller film starring Nayanthara, Kunchacko Boban, Izin Hash, Divyaprabha in prominent roles. In the movie, Dr Shalini (Divya Prabha), a child psychologist, discusses the case of a school kid, Nitin, who explained a murder in great detail in class, frightening everyone. She seeks the help of her friend John Baby, a judge by profession. The duo then goes on to find out whether Nitin is conjuring up fiction or, he witnessed a crime or it is an influence of a supernatural force. Nizhal is one of the best options in mystery thriller that will keep you hooked on the narrative while the story slowly progresses.

The Malayalam film is another great addition to the crime drama thriller genre. Joji is the story of an engineering dropout who is the youngest son of a wealthy family. He aspires to have a super-rich lifestyle. One day his father gets a stroke that leaves his three sons Jomon, Jaison and Joji confused as to who will take control and why. The film has a dark humorous theme that sets subtle hits at topics like family relationships and society; amidst the air of stress of an impending police investigation.