Bitcoins – Undermining the Cycle of Trust 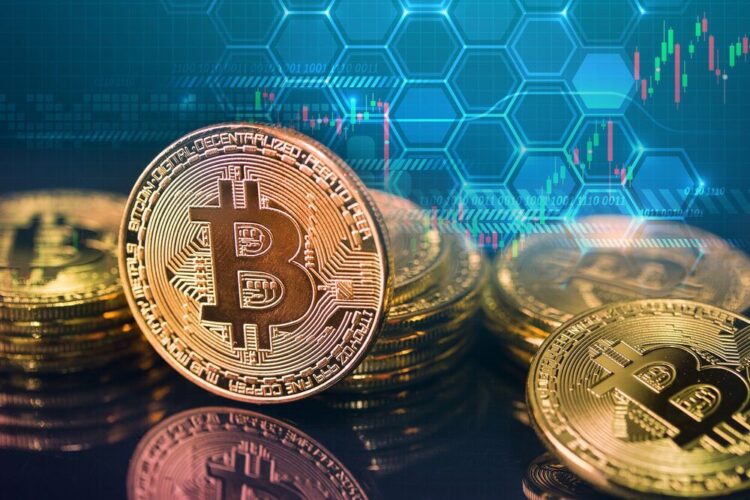 We are very well aware of the capabilities of bitcoin. Bitcoin is a digital coin that we can operate on the internet, and it has the potential to dismantle the previously existing traditional financial system. With the help of cryptocurrencies like bitcoin, we can quickly eliminate any intermediaries involved in the traditional financial system. Moreover, crypto coins are getting more and more popular everywhere. This is because the central banks do not work under the technology used by bitcoin, and it has its system of running the country. On the contrary, Bitcoin is a peer-to-peer transaction medium that people can use on without any government interference to date. As it is not regulated, the government does not intervene in the transaction you make using crypto coins. Apart from this, you must know why one should invest in Bitcoin.

Bitcoin has still been considered an incredible medium of transactions, but it is something else for the banks. The traditional system of finance believes that bitcoin is a threat to it. It has been undermining the financial sector for a very long period now, and the government has to put a stop to it. There have been numerous incidents because the government has started to believe that it is a threat to the financial system, which has functioned for a very long time. So do the increase and decrease in the supply of bitcoins and the value fluctuation; we can never be sure if bitcoin will remain the same. Thus, the banks look forward to creating a whole new economic setup for cryptocurrency.

Why Does Government Hate Bitcoins?

The growth of bitcoin has been exponentially in the last few years. In the meantime, the governments of different nations are looking forward to understanding how bitcoin has been undermining the economies and will affect the traditional financial system. Also, the government wants to use the technology behind bitcoin for tendering their financial capabilities. Specifically, there are further given three problems because of which the government is wary of bitcoins. We will make you understand them further in this post.

It has not been very long since the incident of silk Road. It was one of the most significant illegal activities taken up with the help of bitcoin. Surprisingly, the criminals are also making financial transactions using cryptocurrency is just inspired by the recent incidents. Silk Road is one of the incidents which can be an inspiration for many people. Many countries take up activities like money laundering and activities like terror financing with the help of cryptocurrencies. The main reason for using these digital coins to make such illegal activities is that the government cannot trace them quickly. When the transactions are not traceable, the government cannot control them.

The governments of different nations face problems regulating crypto coins like bitcoin, even though it has been almost a decade since its inception. There is not only one, but there are a lot of hurdles in the path of regulating bitcoin. It is not possible to decide the utility of bitcoin as it keeps on fluctuating all the time. The government agencies need to oversee the cryptocurrency to define it and make laws on it. However, it seems impossible due to the uncertainties of the crypto market.