Cardano: everything you wanted to know about this phenomenon 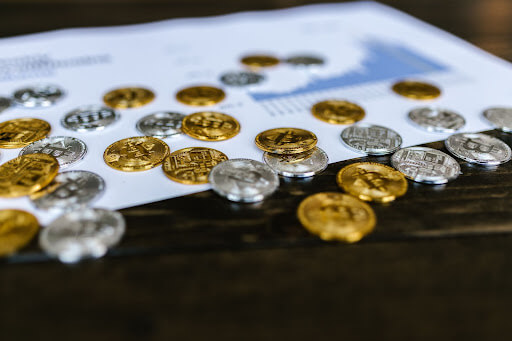 Cardano – and its ADA coin – is one of the most exciting projects on the blockchain. If you look at the price analytics at https://cryptotracker.com/price/cardano, then you can see that over the past 5 years, the growth was more than 200%.

The history of Cardano began in 2014, when Jeremy Wood and Charles Hoskinson left Ethereum. Not agreeing on the future plans for the development of the project with the rest of the developers, Charles and James founded their own company: Input Output Hong Kong (IOHK). It was she who took up the development of a new cryptocurrency and in September 2017 introduced a new blockchain platform – Cardano.

Cardano is a Proof-of-Stake blockchain designed to create smart contracts and develop full-fledged decentralized applications. Essentially, the platform does the same thing as Ethereum, but more efficiently.

In addition, Cardano is an environmentally friendly cryptocurrency. The topic of energy consumption of cryptocurrencies is raised regularly, and the negative impact of the blockchain on the environment significantly affects the popularity of specific coins and solutions.

The more they talk about ecology in the information field, the stronger the positions of Cardano will become. To see this, just look at the May growth spurt that occurred after Elon Musk’s statement about disappointment in bitcoin due to its energy consumption.

Application of the Cardano blockchain

The developers themselves say that the platform is aimed at widespread use in poor regions, for which other blockchain projects are poorly suited. Cardano is already partnering with the Ethiopian Ministry of Education to store the data of 5,000,000 students and protect them from unauthorized access.

The system is also planned to be applied in other industries:

All this speaks of great possible prospects for this coin.

According to the project development strategy, by 2026 ADA will be used by at least three companies from the Fortune 500 list, and the number of ecosystem users will grow to a million people.

Analysts consider these plans to be quite realistic and predict that ADA will rise in price by several times. The large market capitalization, rapid growth and development of the project make it one of the most interesting blockchain solutions on the market today.

Moreover, ADA – like Bitcoin – is a cryptocurrency with a limited supply. The maximum supply will be 45 billion coins. This allows us to predict a surge in demand in the medium-long term, and it is best to prepare for this surge now.