COMMON CAUSES OF WATER DAMAGE IN A HOME 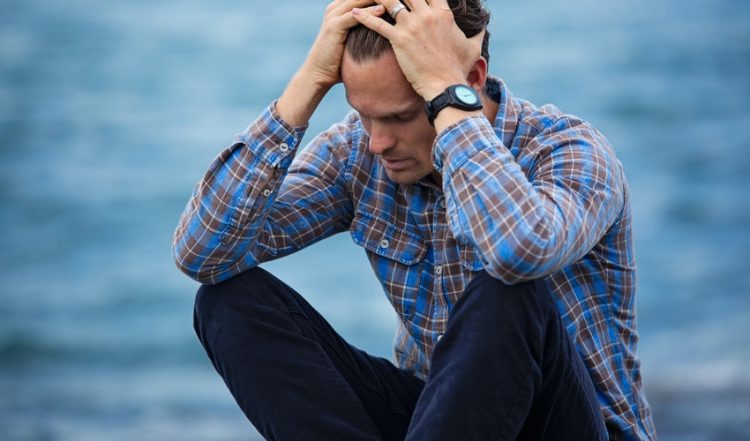 Water Damage in all circumstances is bad and can lead to the degradation of a home by weakening the structure. In worst-case scenarios, it may even lead to flooding, and that will not only affect the structural properties of the house but will also destroy the items and appliances present. A homeowner will have to reach out to a water damage service company in case something like that happens.

There are quite a number of things that can cause water damage, so it is important to be check them. Some of the possible causes are avoidable, even so, accidents occur, and they happen anyway. However, here are some of the causes to look out for:

Excess pressure or external force from a sharp object may cause a pipe to crack or even burst. Usually, this will result in small leaks or large leaks, depending on the extent of the damage of the pipe. Once the pipe starts to leak, if not immediately noticed and fixed, water starts to seep into the surrounding parts leading to damages in the house. For large leaks, they are mostly due to sudden pipe burst, and that can cause flooding.

When constructing a house, the plumbing materials are laid within the blocks as well as underneath the floors. This means they aren’t usually seen. The side effect to that is that when the plumbing materials start to rust or undergo any degradation, it will be difficult to note. Since one of the major things that pass through plumbing set-up is water, water damage becomes an impending doom.

Generally, an air conditioner is wired to cooling the environment by converting hot air into cool air. It contains a condensation coil as well as other components that get this done. There are times that the air-cooled in the AC may cause it to release drops of water. As a result, there is a need to service it from time to time. In situations where there is already an accumulation of several drops of cooled water, it may cause molding or sometimes a much worse water damaging effect.

Some people don’t just use their water closet toilets for the intended purpose, which is to excrete their body waste materials but also use it as a dumping ground for any unwanted junk materials. Being that the water closet isn’t built to take the kind of materials that some people dispose of into it, the toilets tend not to flush properly. This eventually leads to water rising from the toilets and pouring into the surrounding environment. Not only can this destroy the toilet, but the water from the toilet can also cause severe damage in a moment if not immediately tended to.

Septic tanks are structures built to accommodate the waste of the home. They are usually found underground and are connected to several pipes since they are a part of a home plumbing system. Waste from the toilets or kitchen sinks or bathroom sinks all find their way down to the septic tanks. But these tanks aren’t infinitely big, which implies that they can get full. Once this happens, if the emptying and cleaning aren’t done, the waste that should go into the septic tank will fill the pipes and eventually rise back up to the entry points. The entry points, in this case, are the sinks and toilets. So, the water alongside other waste materials will come back through them and spread across the house and cause damage to different parts of the home.

Appliances like washing machines are water-dependent, so most of the time, they contain water. When a washing machine stops working or gets faulty, depending on what the actual issue is, it may result in water flowing out of the machine and into the room in which it is placed. And since the room may not be originally built to take in water, it could cause damage.

Gutters are built around a home to allow for the free flow of water and prevent flooding. Therefore, when a gutter gets blocked with unwanted materials, it hinders the flow of water and causes the water to rise instead. When this happens, the water will slowly move into the house either on the surface or through underground passages, thereby causing irredeemable damages on the foundation.

If any of these causes mentioned above are noticed, a homeowner should immediately make moves towards fixing. If not, he or she will be faced with an unfortunate incident since any of the causes will potentially result in a house experiencing water damage.