Daniel Oporto, How His Fashion Success is Changing Lives 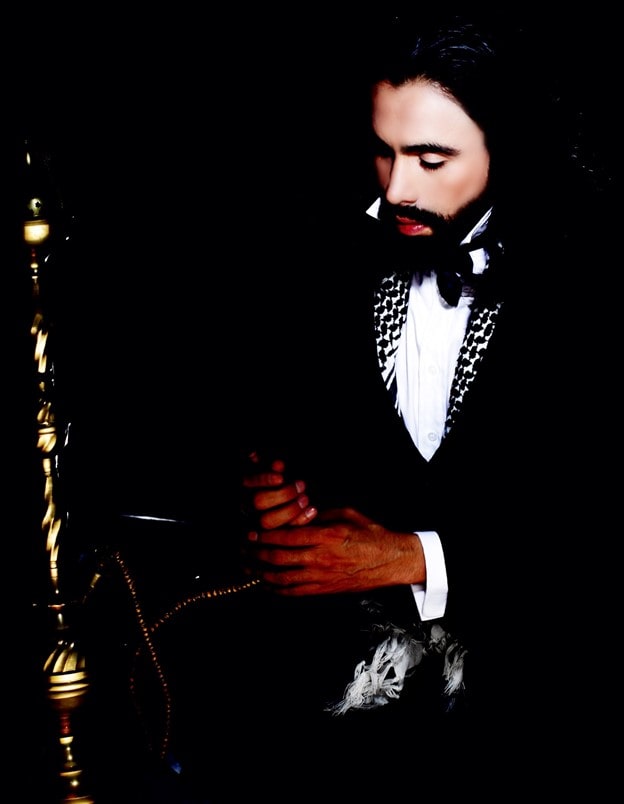 Daniel Oporto is a fashion designer, producer, and stylist. When he was only 14 years old, he moved away from his home in Bolivia to Washington DC. Once he had completed his schooling he took up acting at Universal studios. He also studied photography and he attended the air force academy training program, at Randolph Macon Academy in Front Royal Virginia. He later moved to Los Angeles in order to study film and television.

Daniel Oporto started his clothing line in 2001 and it was originally based in Los Angeles. Carving out a name for yourself in the fashion industry is difficult, especially when you are competing against big celebrity names. Daniel recalls how having Mark Wahlberg support his fashion collection really solidified the fact for Daniel that he was capable of making it in the industry.

Mark Wahlberg was already acquainted with Daniel’s sister, as she was filming a movie at Universal Studios and had met Mark there. At the time Daniel was studying film and television at the New York film academy and was working on a project. Daniel’s sister showed the project and his clothing to Mark Wahlberg and Mark said he saw a lot of potential and was very supportive of his work.

As a young designer starting out, the support of someone so high up in the acting industry meant a lot to Daniel. A while later Mark was seen wearing a Daniel Oporto original piece at a party in Beverley hills. Daniel recalls that this was a pivotal moment in his fashion career. Many years later Mark Wahlberg continued his support for the Oporto brand by also being one of the first actors to get involved in the Oporto Foundation.

Daniel’s success in the fashion industry continued to grow, as his stylish yet elegant clothing-line caught the attention of many celebrities and high profilers. It was in the year 2006 when Daniel rose to fame and was tasked to create outfits for celebrities for the Oscar awards. By 2009, Daniel was ranked one of the 5 top fashion designers in South America.

Besides having the opportunity to work with some of the biggest names in the Hollywood industry, he will never forget his humble beginnings and the people who supported him along the way. Because of this Daniel has always been interested in giving back to his community and helping those in need.

The Oporto Foundation was started by Daniel when he visited some jails in Bolivia, South America. There he was confronted with the harsh reality that many children were forced to live in the jails after their parents were incarcerated as they had nowhere else to go. This tragedy struck a chord with Daniel and he started helping out at the jails in his personal capacity. He soon realized that this was however not enough to make a lasting impact, and thus he started the Oporto Foundation.

Through the foundation, Daniel Oporto aimed to provide spiritual and psychological education to all the children in the jail, as well as provide one liter of milk to every child in a South American jail. Daniel has actively been running this foundation throughout the last 10 years. In Daniel’s eyes giving back without expecting anything in return, that’s when the real magic happens.

Daniel Oporto recalls that one of the best things about working with the less fortunate is that you are confronted with the amount of love they are still capable of giving, even though they have nothing. He also says how it made him sober up to his own privileges and that the children really showed him the real value of life. Daniel continues to work alongside actress Carla Oritz in many philanthropic endeavors.

Daniel is currently living between Dubai and Qatar, due to the coronavirus putting everything on halt. However, once things will get back to normal he will continue to travel around the world in order to share his love for fashion with people. He hasn’t stopped donating to those in need and is hoping to expand his foundation to other causes such as helping animals.

For more information about Daniel Oporto and his fashion line, check out: www.danieloporto.com