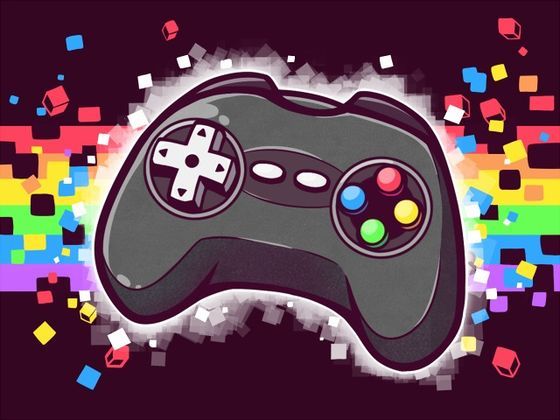 In the cryptocurrency industry, play-to-earn games like Wizardia are exploding. They appear to be reinventing the game market with a fresh, extremely appealing model.

Where does the money come from?

The cryptocurrency that players earn on the platform is what gives all play-to-earn games their worth. Although, not every game follows the same business model, and some obscure titles simply exist to profit from the metaverse frenzy.

For in-game transactions and player trade, the majority of games include native tokens. Ass per the blockchain engineers and various experts, they get value from the use of their tokens, which customers and cryptocurrency speculators consider valuable.

For instance, the Wizardia model relies on players making a substantial upfront investment in NFTs that are exclusive to the game. Then, players may exchange their in-game digital assets—earned via gameplay—at a fair price with other players, who close the loop and provide value to the gaming industry.

The token value will fall if everyone decides to quit and trade their tokens for another digital currency, according to experts. “Demand for the token persists if the game remains successful.”

Is the business plan enduring?

This concept may have a lot of drawbacks since the temptation of earning money might damage the gaming experience. A major concern is whether a game can continue to foster the economic progress it intends. A play-to-earn model can only be sustained, according to a number of experts, cryptos, and the DeFi Company’s founders, if the game’s participants are of a high caliber.

He asserted that those who utilize bot-farmers as a strategy to maximize their gameplay in order to make side income risk diluting the actual pleasure of the game.

The auto-dumping of something like the cryptocurrency rewards you acquire from playing such games is also encouraged, he added, by bot activity. This results in downward price movement, which might spell the end for some of these ventures whose funding depends on the success of their token. In order to maintain the business plan and diversify the sources of income, continued in-game asset trading requires a consistent infusion of new users.

Is it a given that I’ll win money when I play?

No. However, it depends on how much time you devote to the game, how well-liked it is, and how much others are willing to pay for the in-game items or underlying token.

According to experts on cryptocurrency, “Play-to-earn isn’t a magic bullet that will make every game lucrative for players, but it provides a pattern and a palette for this type of value-distributing game.”

Simple one. Payment charges! The cost of buying in-game money for new players is a significant source of income for the game.

As a result of the prominence of play-to-earn games and the metaverse, the cryptocurrency gained an astounding 18,000 per cent over the course of 2021, and Decentraland’s Mana token increased by 4,000 per cent, placing the two of them among the top talents sum up last year from the crypto space.

According to analysts, Wizardia’s sustainability will rely on how rapidly it can grow its player base and raise the value of its in-game goods. Play-to-earn games have truly changed people’s lives; that is their strategic edge. Some other play-to-earn game requires a level of devotion that is unrivaled. The benefits of holding cryptocurrencies are combined with enjoyment when you play a game that allows you to win bitcoin. Although playing any of the activities is easy, getting better at them takes practice and study.