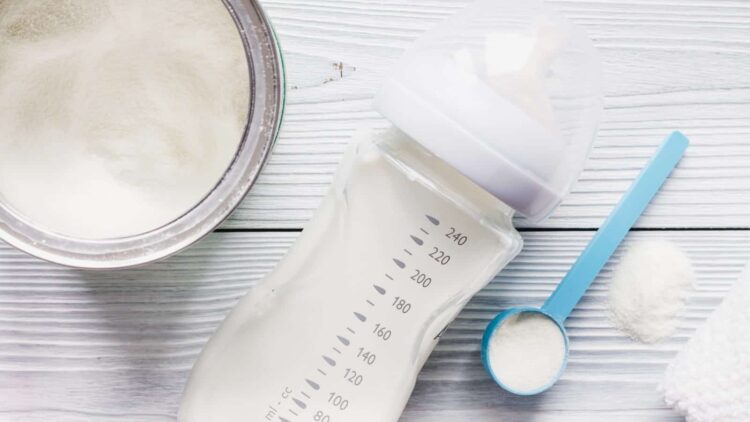 Now, as we all know and have heard, breastfeeding is always best for your little one, although, in some instances, this is not possible, so you must look for an alternative and the next best thing. That’s when the baby formula comes into play, and it is imperative to know precisely what you are supplementing your little one with. Baby formula should either replace or supplement breastmilk. So, in this case, a baby formula as close as breast milk would be ideal. Well, let me tell you that European baby formula is designed precisely with that in mind. It’s intended to resemble breast milk in all aspects, making it the best for your little one.

In addition, another significant difference between European and American baby formula is that European manufacturers are permitted to use goat milk as a base for their formulas. Goat milk formulas are a great alternative to cow milk formula when you have a baby that struggles to digest the larger proteins found in cow milk formula, as goat milk is known to be gentler on little tummies.

In conclusion, all the hype with European baby formula has not been misplaced as all parents go through the pressure of finding the best formula that is pure with wholesome nutrition and has the ingredients that are closest to mimicking the properties of breastmilk. European baby formula is the best start in life that you can give your little one to supplement them with well-sourced ingredients, as this will impact your little one’s health today and in the future. Now have you asked yourself when babies start to develop sleep habits?